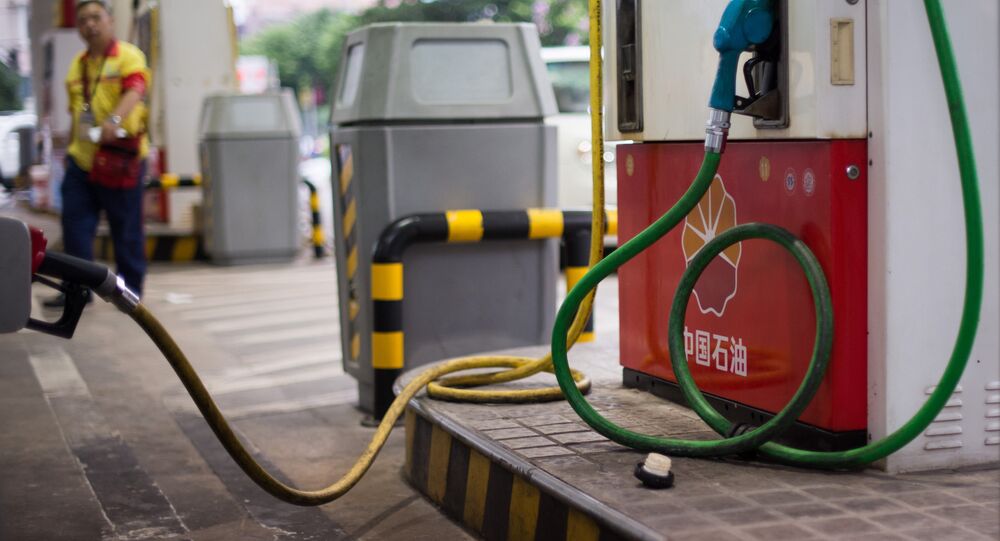 PetroChina to buy 67% of shares in PetroKazakhstan for $2.7bln
BEIJING, (Sputnik) — Liao Yongyuan, former deputy chairman of PetroChina, is accused of large-scale corruption and power abuse on the grounds that his spending far outweighed his official income, according to the Xinhua news agency.

In March 2015, the Central Commission for Discipline Inspection, the Chinese Communist Party's internal watchdog, launched a probe against PetroChina and FAW top officials over what it claimed was serious violations of law and party discipline.