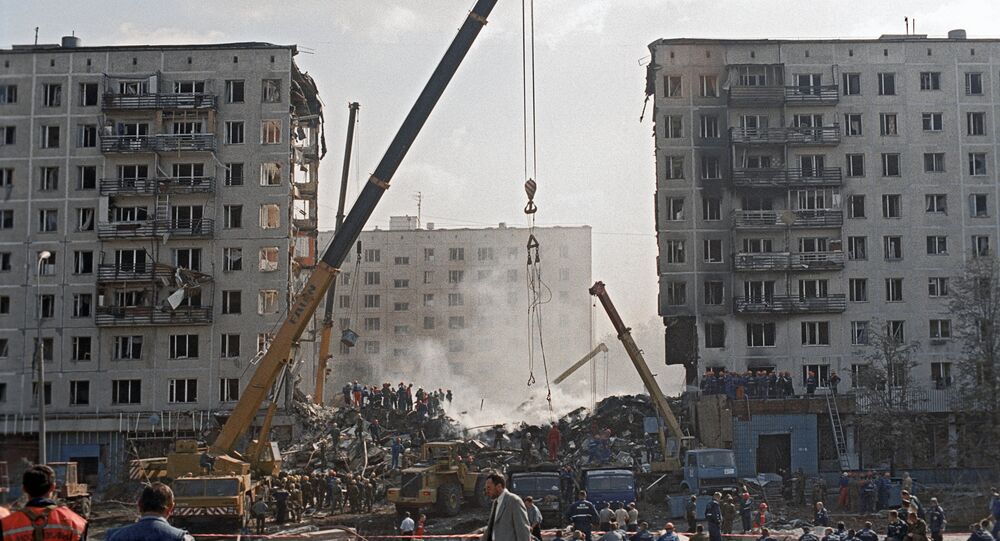 Over 5,000 terrorism-related suspects are wanted by the CIS law enforcement bodies.

He said that the ATC's data bank contains information about internationally wanted people for terrorism-related crimes.

"Over 5,000 individuals, linked to terrorism activities, are wanted in the CIS countries as of today. The center has obtained information about the location of 1,200 such individuals since recently," he said at a meeting of CIS interior ministers in Russia's St. Petersburg.

The ATC was established in June 2000 by the council of the heads of states of the former Soviet Republics. The Center is headquartered in the Russian capital, Moscow, and its representative office in the Central Asian Region is located in Bishkek, Kyrgyzstan.

G20 Leaders Reaffirm Commitment to Fight Terrorism in All its Forms