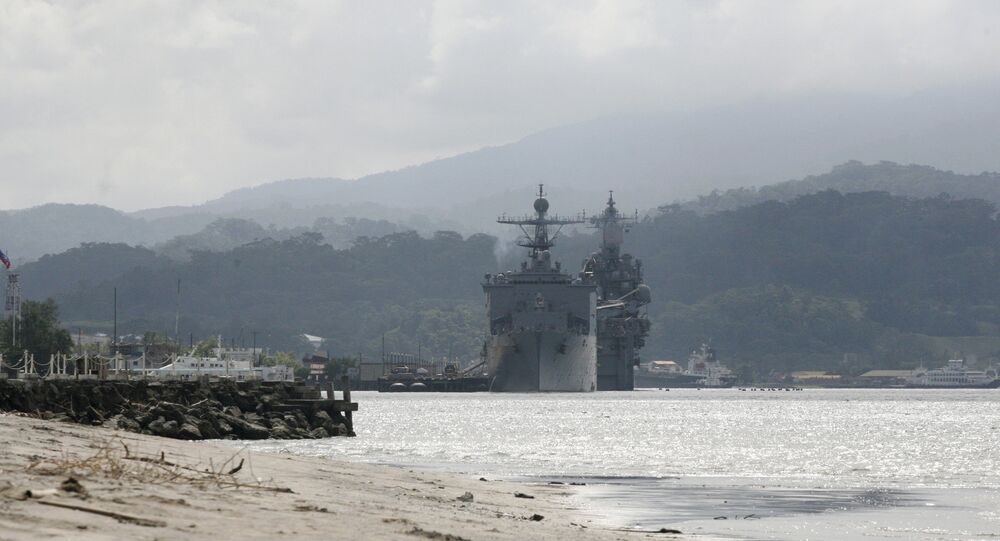 The company was awarded a notice, signed by Philippines' Secretary of National Defense Delfin Lorenzana, on Thursday. The actual contract is expected to be signed on September 12.

HDF-3000 class frigates constructed by HHI are about 115 meters long and 14 meters wide boasting a max speed of 35 miles per hour (56kmh). The ships are able to carry about 3,251 tons making it ideal to accommodate engines in combined diesel or gas machinery arrangements.

To incorporate the specified requirements of the Philippines Navy, HHI has made the necessary adjustments on its HDF-3000 design.

The new ships will be armed with a variety of sensors and weapons capable of detecting and neutralizing air, surface and submarine threats, including a main 76mm gun, anti-ship and anti-aircraft missiles and ship-launched lightweight torpedoes.

The Philippine Navy's future battleship is expected to be showcased in the upcoming Asian Defence, Security & Crisis Management Exhibition & Conference from September 28 to 30, 2016.