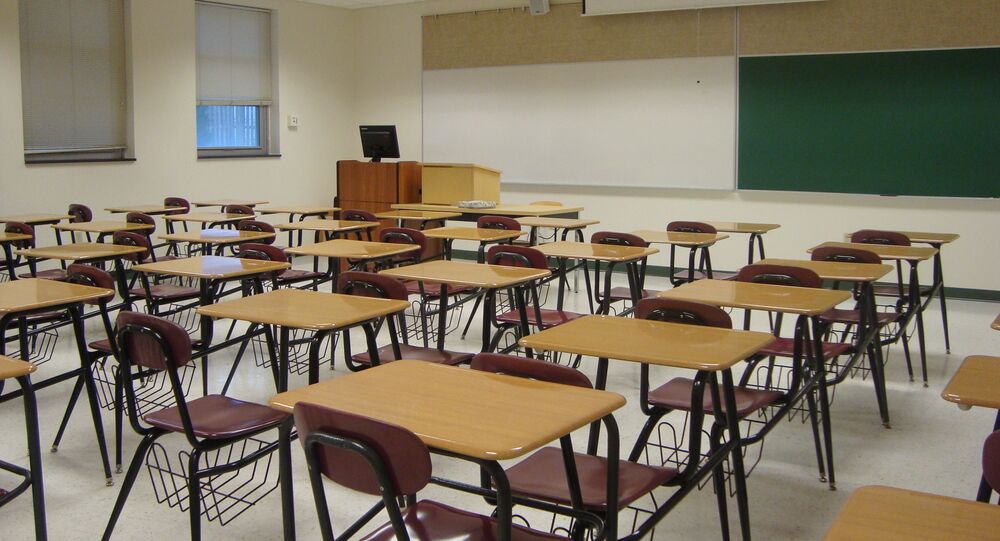 The girl was reportedly assaulted in early August in the stall of a bathroom at the school in Sydney's northern beach area that all three attend. Police were alerted approximately one week later and began an investigation.

"Detectives from the State Crime Command's Child Abuse Squad were alerted by the Department of Education following incidents at a primary school," the police said in a statement.

One of the two boys, whose names have not been released due to their age, was charged with four counts of aggravated sexual assault and two counts of sexual intercourse with a child under the age of 10. He will be appearing in court on September 22.

The second was charged with two counts of aggravated sexual assault and sexual intercourse with a child under the age of 10 and will appear in court in October.

Both of the boys have been released to their parents on bail, and are suspended from the school.

Detectives have not released the name of the school, and they are still in the process of notifying the parents of children who attend.

Japan Court Jails US Sailor for 2.5 Years in Rape Case