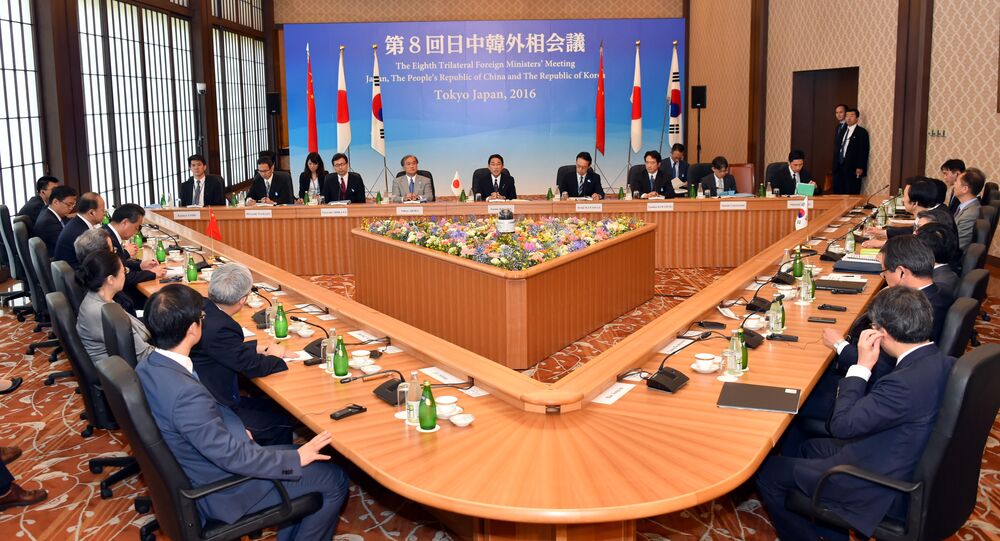 The "Culture Olympics" would envisage symposiums on East Asia's culture and exhibiting works jointly created by the artists from South Korea, China and Japan, according to South Korea's media.

According to the Yonhap news agency, the idea was proposed by South Korean Culture, Sports and Tourism Minister Kim Jong-deok to Japan's culture minister and China's vice culture minister. The event is expected to be timed for Summer and Winter Olympics set to be held in the three countries in 2018, 2020 and 2022.

The three officials of the Asian nations reportedly agreed to make efforts to increase the awareness of the East Asia culture in the world through the event.