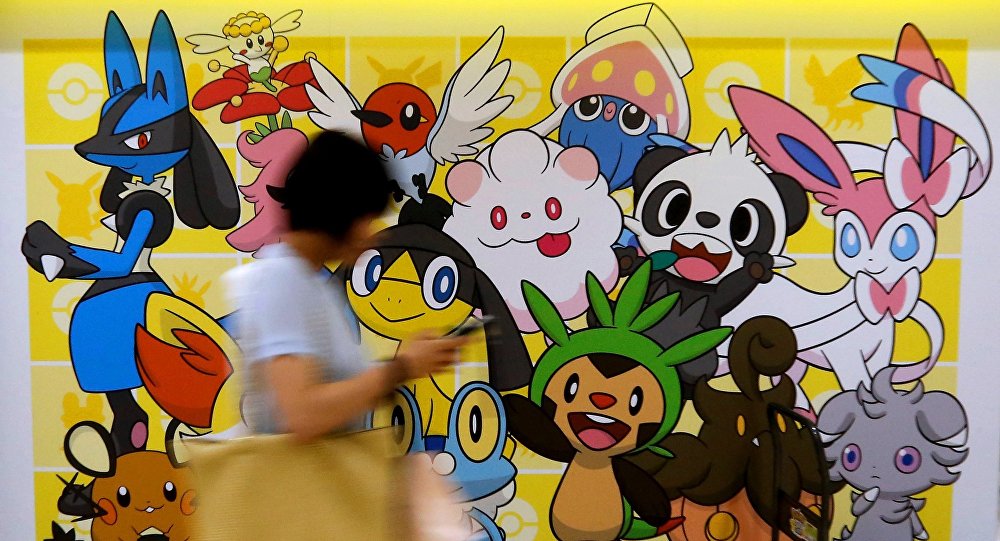 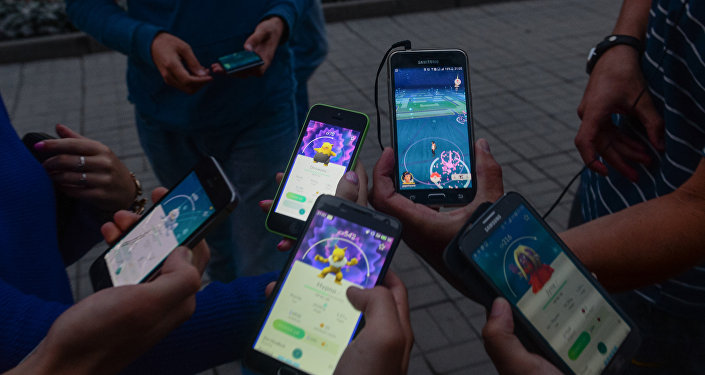 © Sputnik / Alexandr Kryazhev
Michigan Couple vs. Pokemon GO: Claims Online Game Craze Ruined Their Neighborhood
Keiji Goo, a 39-year-old farmer, told police that he had been playing the game behind the wheel of his truck when he struck two female pedestrians, Sachiko Nakanishi, 72, and Kayoko Ikawa, 60.