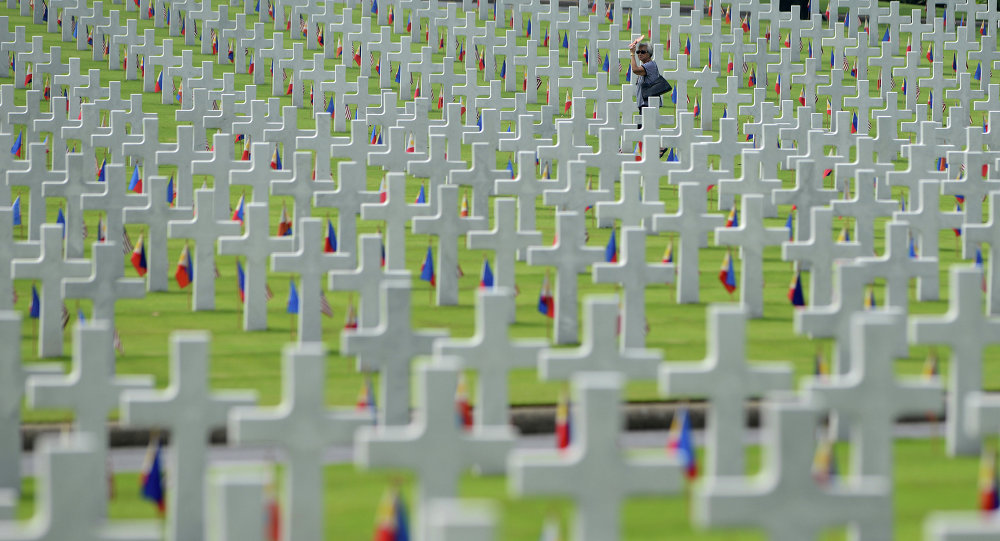 Japanese developers in the prefecture of Chiba have created an app, named Spot Message, which allows users to "catch" a message from the dead in cemeteries, reports Japan Times. The new app is similar to the famous game Pokémon Go.

The free app allows users to view and listen to messages from the dead, recorded by them in their lifetime. To do this, it is necessary to point the smartphone camera at the grave of the dead person, or to a place where they left the message.

According to Yoshiyuki Katori, president of the company which developed the application, Spot Message is the realization of his long-standing dream of preserving memories of those who once lived.

© Photo : Pixabay
Always Dreamed of Becoming an Exorcist? This Argentinian Church Will Teach You
Katori thought of this idea after the death of his uncle.

“His death was so sudden, and it shattered the lives of his family. I also respected him a lot, so I would often visit his grave, consulting with him in my mind whenever I had issues concerning my business,” said Katori.

The company’s president admitted that after his uncle’s death, he often asked his relative for advice.

“I wondered how comforting it would be if he could talk to me at his grave, with messages like ‘How are you doing?’ and ‘Hang in there,’” explained Katori.

As Yoshiyuki Katori said, the app can be used in other ways. For example, sending one’s best wishes and congratulations at the memorial site. So a husband might surprise his wife with a gift or a message in a place, where he made his proposal.

The Spot Message application can be downloaded from Android Play. Users can record up to 10 free voice memos. An iOS version will be launched in September.