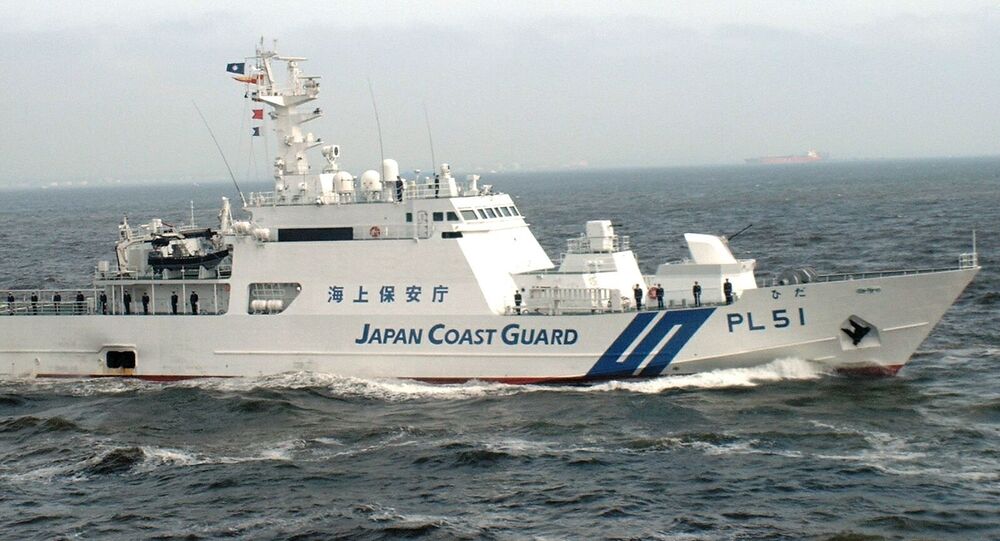 In a bid to stymie Chinese influence in the region, the Japanese government plans to deliver two patrol vessels to the Philippines, and provide surveillance aircraft.

While Tokyo has its own dispute with Beijing over a series of islands in the East China Sea, it will also devote resources to the South China Sea, aiding Manila in its territorial dispute, by providing ships and aircraft.

"We are also discussing the possibility of leasing aircraft designed for training. They are surveillance aircraft."

This is in addition to 10 coast guard ships promised to the previous administration in Manila.

The arrangement comes as part of a renewed effort to strengthen military ties between the two nations that will also include Tokyo providing Manila with an increased number defense attaches to enhance information sharing and data gathering regarding China’s military activities.

Beijing has constructed a series of artificial islands in the South China Sea that the United States and its Pacific allies claim are an attempt to militarize the region. China maintains that it has every right to build within its own territory and that the islands will be used primarily for civilian purposes.

The Hague-based Court of Arbitration recently sided with the Philippines against China’s nine-dash territorial line in the South China Sea, though Beijing does not view the decision as legitimate.

As a result, both China and the United States have increased combat patrols through the highly-contested region through which roughly $5 trillion in international trade passes annually.

Intelligence sources told the Washington Free Beacon earlier this week that Beijing has increased its number of security vessels around Scarborough Shoal, effectively crossing a "red line" set by the Obama administration.

"We are very concerned," Ohtaka said, adding that, "It’s not getting better in the East China Sea."

Improved relations between Manila and Tokyo extend beyond military capabilities. Japan is discussing providing the Philippines with a $2.4 billion loan to create a new railway to ease traffic congestion in Manila.

"This is one of the biggest projects Japan has ever embarked upon using the yen loan," Ohtaka said.