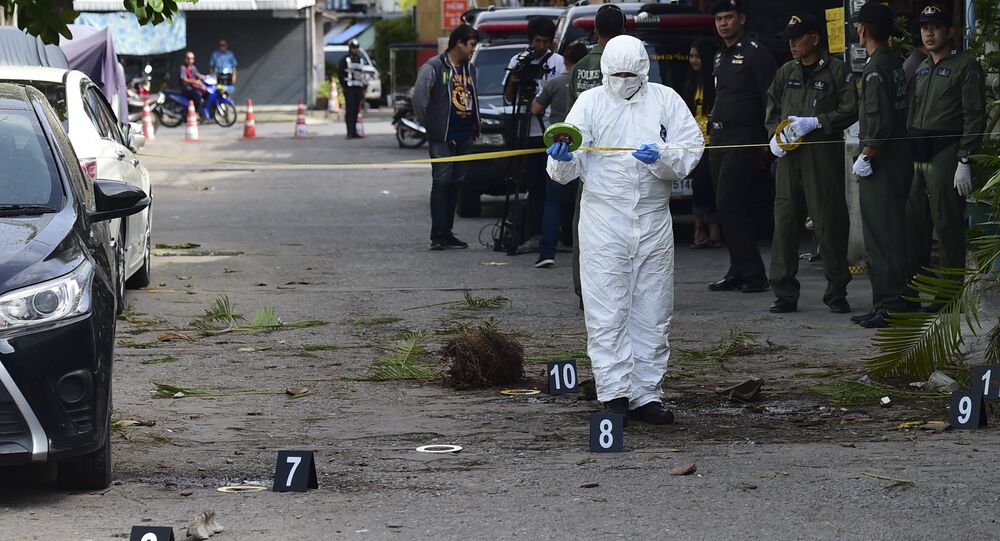 According to government spokesman, Thai prime minister on Friday ordered the tightening of security in cities and crowded places around the country, especially in tourist areas.

On Friday morning, two explosions occurred in the southern Thai city of Surat Thani, two on the Phuket Island, and two in the Hua Hin resort. Later, two more explosions were reported in Thailand’s Phang Nga Province. At least two people were killed and at least four others were injured as a result.

A series of suspicious fires were also reported at several locations early on Friday, celebrated as the Queen’s Birthday and Mother’s Day holiday in Thailand.