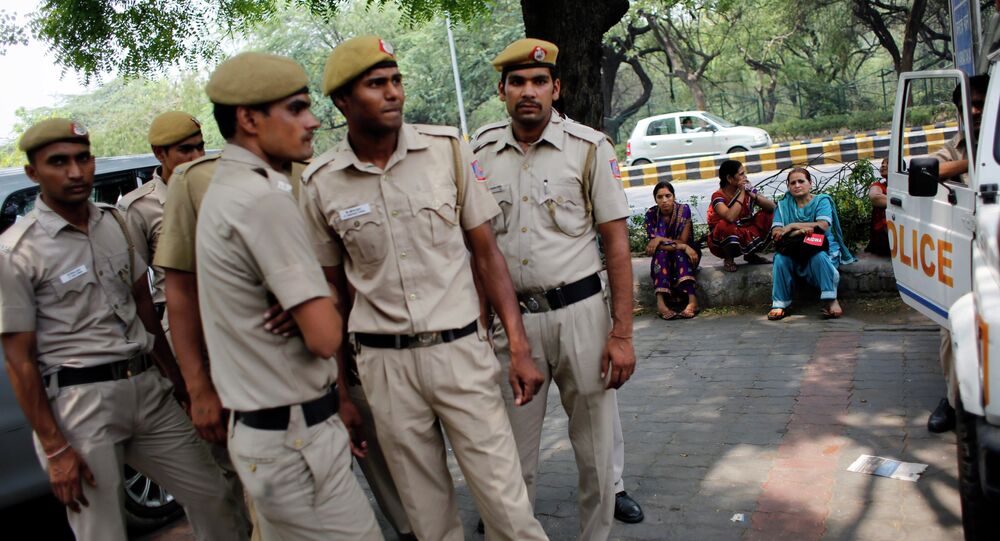 The arrested Romanian national along with two others planted skimmers and other gadgets in an ATM kiosk in Thiruvananthapuram and fraudulently withdrew money from the accounts of ATM users.

A Romanian national, Marian Gabrielle Illie was arrested in Mumbai in relation to a high tech ATM heist which was carried out in the month of June in Thiruvananthapuram, Kerala.

Following suspicious scrutiny of security cameras installed around ATMs, police grew suspicious of the activities of some foreigners who were seen installing some gadgets in the ATM booth. Later police revealed that these were cameras and skimmers which were used to copy secret pin codes, passwords and other card details of the ATM users who visited the ATM Counter.

More than 25 people lodged complaint of theft from their accounts after receiving text messages of money being withdrawn which they hadn’t withdrawn. An estimated $ 3,746 had been reported stolen as per the initial investigation by the police.

G Sparjan Kumar, Police Commissioner of Thiruvananthapuram, told reporters, “We examined the visuals of the CCTV and got the pictures of three foreigners. We suspect that they had a hand in the ATM robbery.”

After watching the clips online, a hotel owner, where they had stayed, identified them and informed the city police.  Kerala police started tracking these foreigners with the help of cyber experts and finally traced Marian Gabrielle Illie in Mumbai.  A request was made to Mumbai police to arrest the suspect, who will soon be brought over to Kerala for interrogation.

This is not the first time Romanians have been involved in illegal activities in India. Last month in July, a gang of Romanian nationals was arrested by the Uttar Pradesh Police in Faridabad. They allegedly carried out thefts at Jaipur and Faridabad jewelry shops dressed as tourists.

Hack Puts Half of Turkey's Population at Risk of Identity Theft