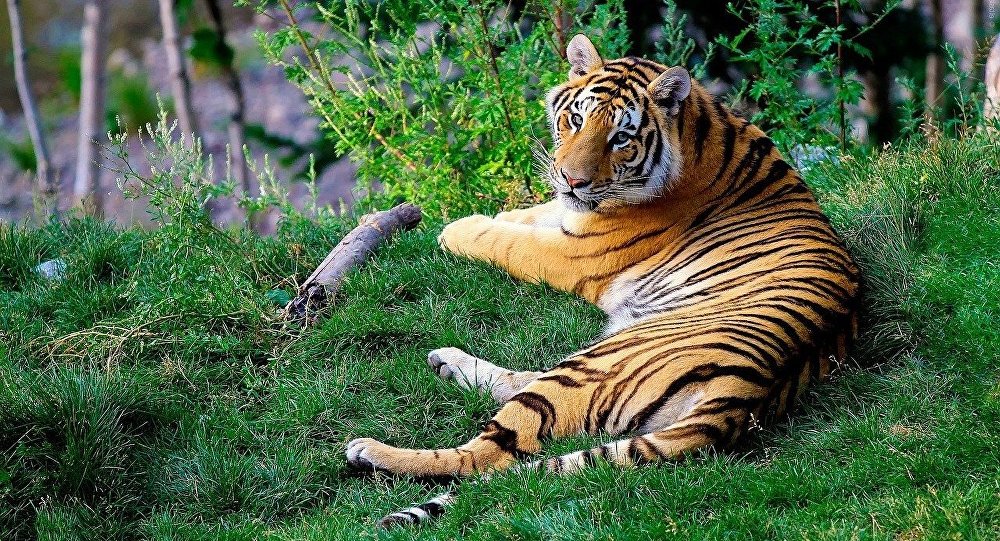 India will soon establish a Tiger Cell, a first of its kind, in Dehradun for the conservation of tigers in the country.

The Tiger Cell will maintain a database of tigers as well as DNA and stripes samples of the tigers from more than 50 tiger reserves. It will help conservation efforts by keeping track of tiger numbers as well as following poaching incidents throughout the country.

Y V Jhala further added that, “The cumulative data of nationwide tiger assessment which we at the Wildlife Institute of India have been doing for more than 15 years will now be institutionalized in the cell. Apart from that, the Tiger Cell will also have national tiger photo database which will be used for tackling poaching or wildlife crime.”

“The Tiger Cell will also provide technical support to the government by giving clearances to the developmental projects in an area which has a tiger population. The Cell will advise on the feasibility of the projects where infrastructure projects are being built by the government in a tiger area,” Y V Jhala further added.