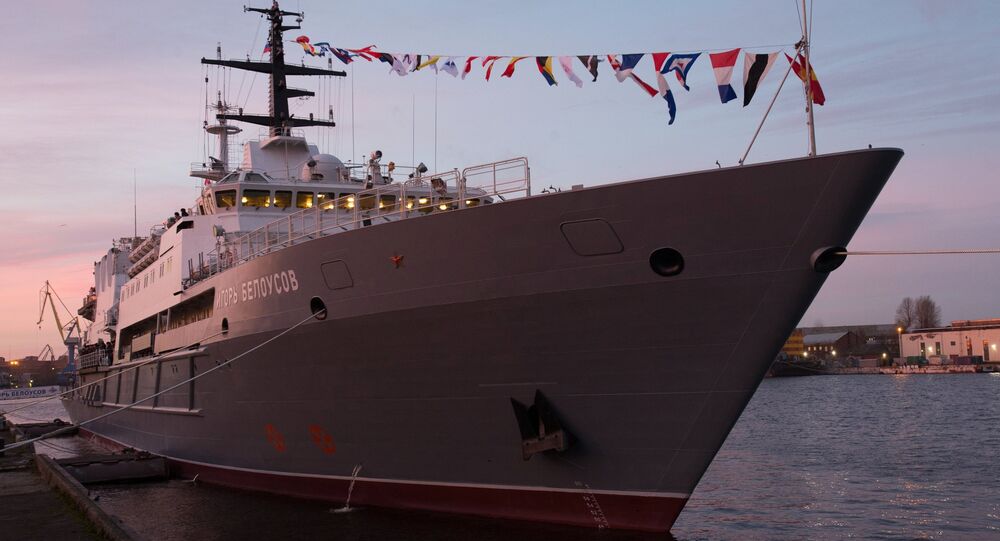 "India is indeed exploring the possibility of buying a ship of this class," the source said.

Russia’s Project 21300C rescue ship, the Igor Belousov, called on the eastern Indian port Visakhapatnam on Wednesday to restock food, water and fuel. During its four-day stay, the Indian military will have an opportunity to insect the vessel.

India’s Economic Times daily reported last year that India was in talks with a Russian ship-building firm to purchase a rescue ship.

The outlet said that the nation had no means of helping its nuclear and conventional subs should they run into trouble at sea and had to rely on foreign assistance for deep-sea rescue operations. The Igor Belousov has recently assisted the Indian Air Force in searching for a missing jet in the Bay of Bengal.