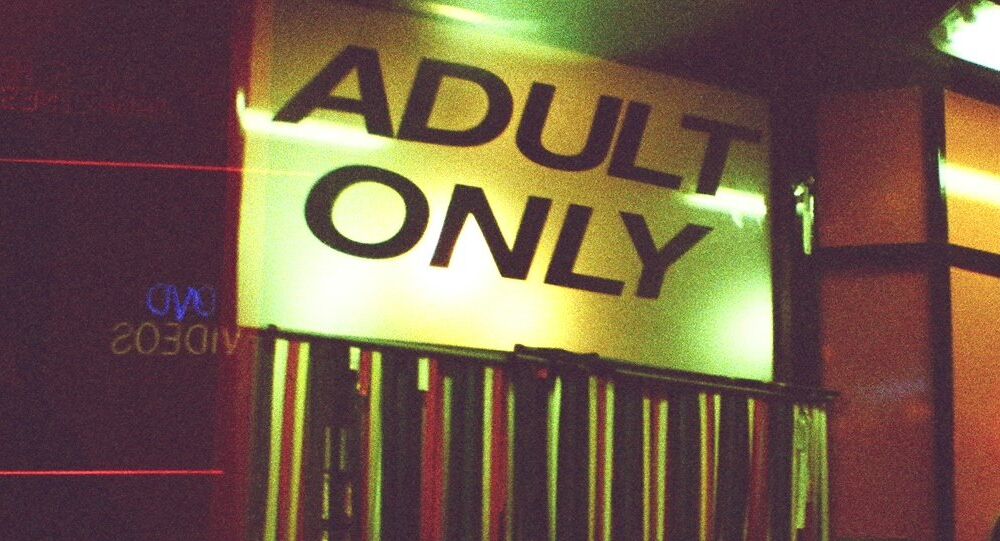 Female lawyers of Indian’s Supreme Court are seeking a ban on free access to pornography and pushing to oblige viewers to pay hefty charges to the government which could act as a deterrent.

The Supreme Court Woman Lawyer's Association became a party in the Public Interest Litigation (PIL) filed by attorney Kamlesh Vaswani and submitted the suggestions to the Supreme Court.

Pornographic viewership has reached enormous proportions in India and it has been argued that increasing instances of rape and molestation are due to pornography. Even Indian lawmakers have been caught watching pornography during assembly sessions.