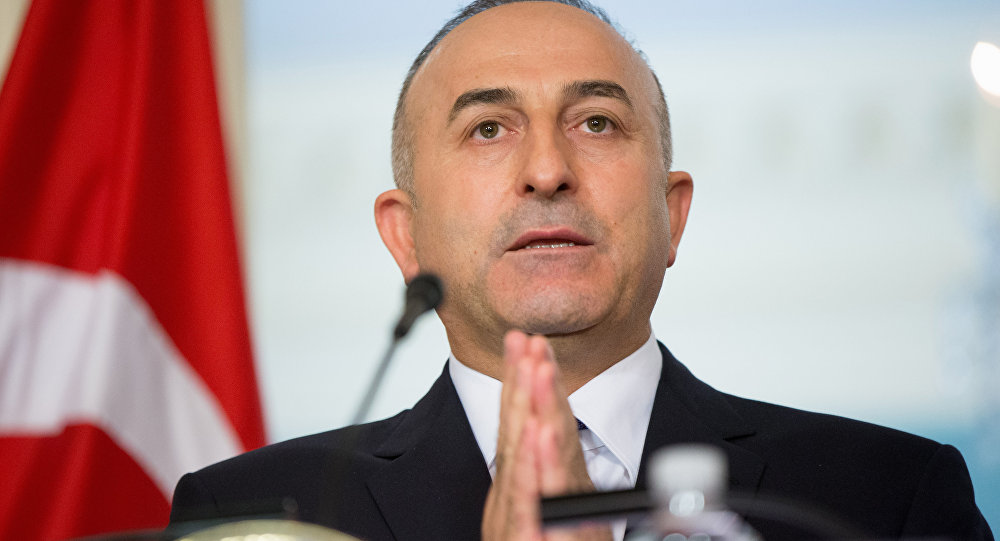 "If a coup to take place in Kyrgyzstan, it will be staged by Gulen's movement. It is the biggest threat for Kyrgyzstan," Cavusoglu said in an interview televised on CNN Turk. 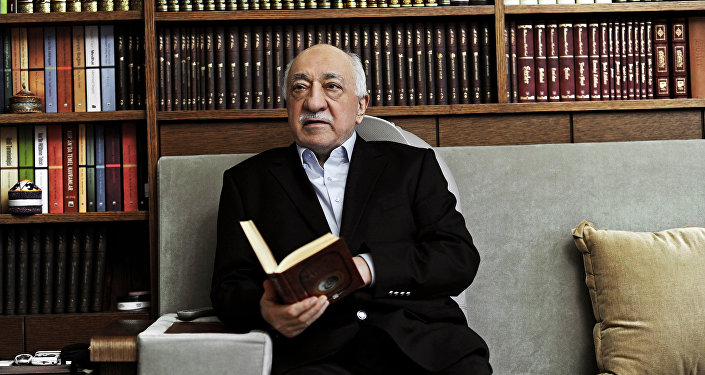 © AP Photo / Selahattin Sevi, File
Birds of a Feather: What Made Gulen Erdogan's Archenemy
On July 15, the coup attempt took place in Turkey. It was suppressed the following day. Over 240 people were killed and more than 2,000 injured during the failed coup excluding the victims among the plotters, according to the country's authorities.

Turkish officials have accused Gulen, who has lived in the US state of Pennsylvania since 1999, of orchestrating the failed military coup and are demanding hos extradition by the United States.

Over 72,000 Sign Petition to Extradite Turkish Cleric Gulen From US