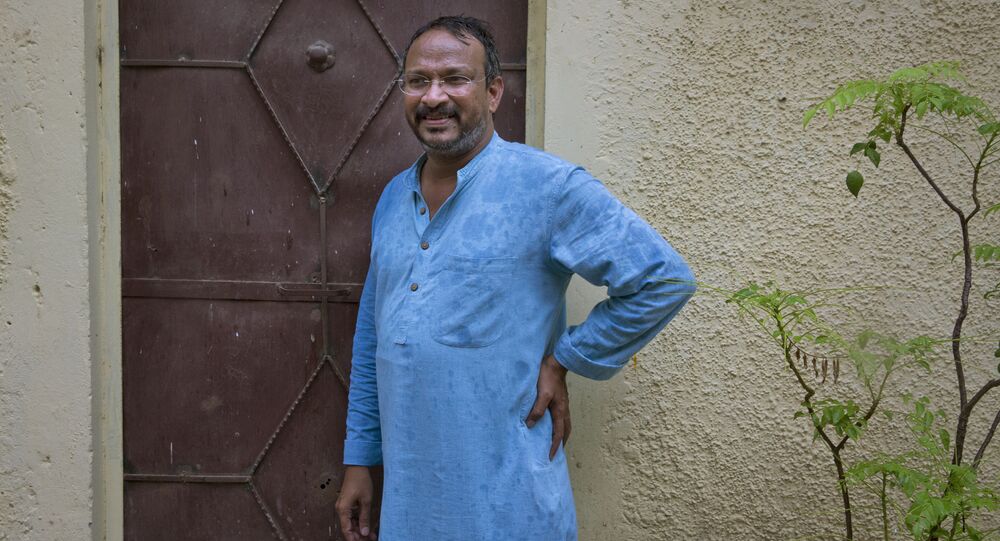 Indian social activist Bezwada Wilson and Carnatic singer T. M. Krishna have been named by the Ramon Magsaysay Award Foundation as award-winners for their social endeavors.

“In electing Bezwada Wilson to receive the 2016 Ramon Magsaysay Award, the board of trustees recognizes his moral energy and prodigious skill in leading a grassroots movement to eradicate the degrading servitude of manual scavenging in India, reclaiming for the Dalits the human dignity that is their natural birthright,” Wilson's citation reads.

The citation further said that, “50-Year-Old Bezwada Wilson has spent 32 years on his crusade, leading not only with a sense of moral outrage but also with remarkable skills in mass organizing, and working within India’s complex legal system. SKA has grown into a network of 7,000 members in 500 districts across the country. Of the estimated 600,000 scavengers in India, SKA has liberated around 300,000.”

T M Krishna’s citation says, “In electing Thodur Madabusi Krishna to receive the 2016 Ramon Magsaysay Award for Emergent Leadership, the board of trustees recognizes his forceful commitment as an artist and advocate of art’s power to heal India’s deep social divisions, breaking barriers of caste and class to unleash what music has to offer, not just for some but for all.”

The Ramon Magsaysay Award is one of the Asia’ most prestigious awards; it is bestowed on leaders from Asia for their selfless services to society. It is named after former Philippine president Ramon Magsaysay. The award will be presented on August 31 at a formal ceremony in Manila. Earlier, Aruna Roy, Kiran Bedi, Ela Bhatt, Baba Amte, Vinoba Bhave have won the prestigious award for their altruistic endeavors.