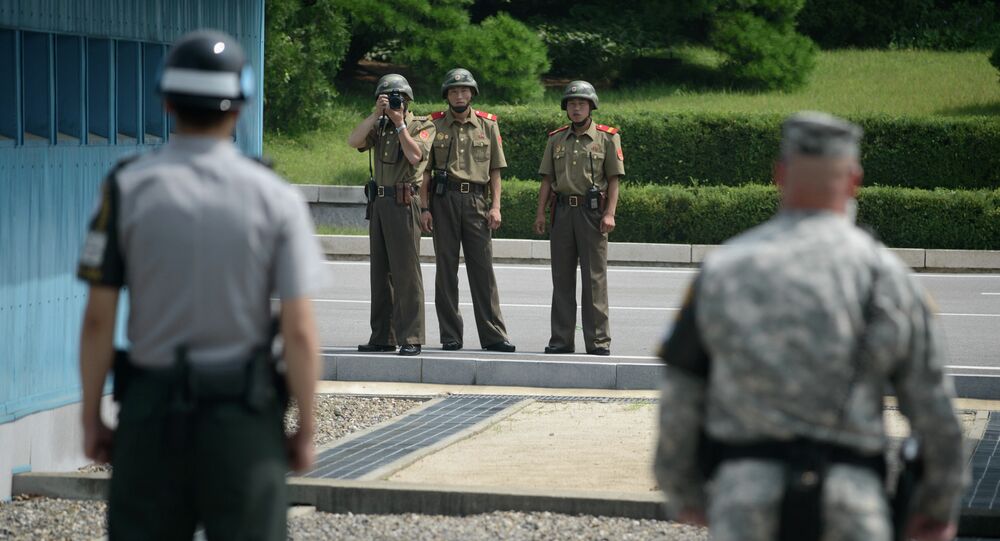 Documenting an unusually high number of snakes coming out of Yalu river, North Korean authorities have accused the South of a “cunning plot” to destabilize their northern neighbor by releasing hordes of the legless reptiles.

According to sources in the Ryanggang province bordering China, patrol units have been ordered to capture snakes as they crawl over the northern banks of the Yalu River. The source also stated that Pyongyang accused South Korea's intelligence service of a "cunning scheme to challenge our unity." Multiple sources in Ryanggang province are said to have corroborated these claims.

There is also a degree of skepticism, the source says, as even among North Korean soldiers propaganda leaflets and CDs are considered a bigger threat.

While Pyongyang's accusations are questionable, considering the geographical location of Yalu river, the North Korean Ministry of People's Security and other public agencies are nonetheless reportedly urging residents to stay alert to the danger of snakes at all times, citing cases of people dying from bites.

Some argue that accusing South Korea of such a plot could be an attempt to "psychologically arm the people during the 200-day battle," an example of Kim Jong-un's so-called speed campaigns to boost the economy.

Meanwhile, rumors that a single snake bite could be fatal have led smugglers, who spend much of their time in or around the Yalu River, to buy high-quality rubber trousers. Demand briefly surged, reportedly driving up the cost of one pair of trousers by some 60,000 won ($7).