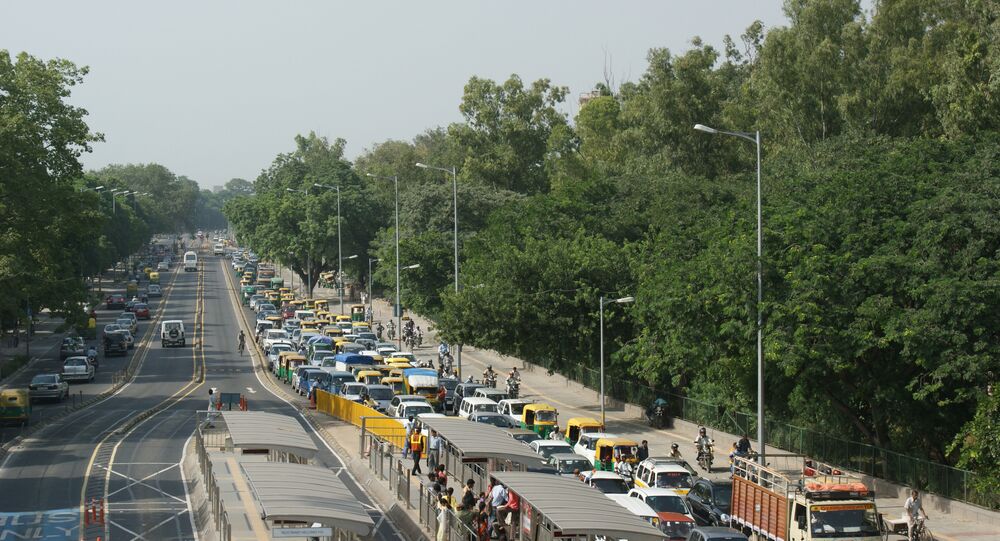 India seems to be in no mood to lag behind China in the development of roads along the countries' mutual border.

© Flickr / Ronit Bhattacharjee
China’s Main Construction Corporation to Help Build Highways in India
NEW DELHI (Sputnik) — India has decided to expedite the delayed road projects along the Indo-China border. In an urgent bid to complete the projects, which it sees as having immense strategic significance, the India Ministry of Defense has empowered a committee with the task of removing various hurdles that have delayed the project. Given the revised schedule, India hopes to complete most of the projects by the end of 2020.

India has identified 73 strategic Indo-China border roads, out of which 22 roads with a combined length of 707.74 km have been completed, albeit with a delay of more than 4 years.

Issues related to land acquisition, forest /wildlife clearance, the allotment of quarries etc. are delaying the projects. Apart from resolving regulatory issues, the government has also allowed Border Road Organization to outsource in order to augment the capacity of the organization.