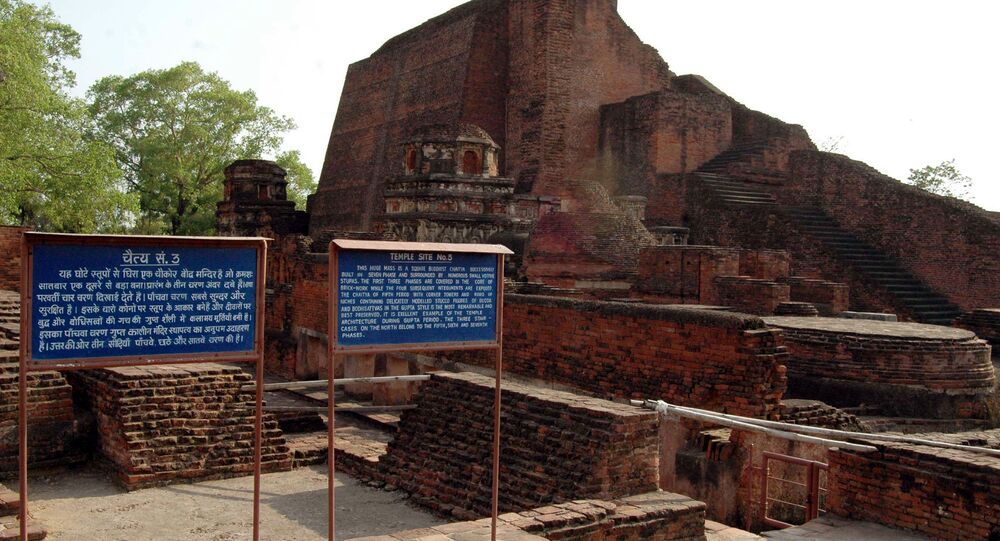 The United Nations Educational, Scientific and Cultural Organization (UNESCO) has granted the heritage status to the Capitol Complex of Chandigarh, Khangchendzonga National Park and Nalanda University.

The Capitol Complex is located in Chandigarh, a city in the northern part of India that serves as the capital of the states of Punjab and Haryana. It comprises three architectural masterpieces: the Secretariat, the High Court, and the Legislative Assembly (Palace of Assembly).

​Designed in the 1950s by Le Corbusier, a Swiss-French architect, The Capitol Complex is a part of the group of 17 sites situated across seven countries, including France, Switzerland, Belgium, Germany, Argentina and Japan.

India's Ministry of Culture expressed their gratitude to UNESCO and India's Ambassador to the organization, Ruchira Kamboj.

​In another major recognition, Khangchendzonga National Park, home to the world's third highest peak Mount Khangchendzonga, made it to the list as well.

© Flickr / Sonny Abesamis
Relics: Section of Buddha’s Skull Said to Have Been Recovered in China
​The park is a biosphere reserve located in Sikkim, an Indian state located in the Himalayan Mountains. It received its name after the mountain Kanchenjunga which is 8,586 meters tall. The National Park also includes a unique diversity of plains, valleys, lakes, glaciers and spectacular, snow-capped mountains covered with ancient forests. Its total area is 849.5 km2.

"Mythological stories are associated with this mountain and with a great number of natural elements (e.g. caves, rivers, lakes, etc.) that are the object of worship by the indigenous people of Sikkim. The sacred meanings of these stories and practices have been integrated with Buddhist beliefs and constitute the basis for Sikkimese identity," UNESCO's official statement said.

​The Ancient university of Nalanda, located in the modern-day Indian state of Bihar, comprises the archaeological remains of a monastic and scholastic institution dating from the 3rd century BCE to the 13th century CE. It includes stupas, shrines, viharas (residential and educational buildings) and important art works in stucco, stone and metal.

​"Nalanda stands out as the most ancient university of the Indian Subcontinent. It engaged in the organized transmission of knowledge over an uninterrupted period of 800 years," the statement said.

© Photo : Telangana State Museum
Braving the Curse: Indian Scientists Breathe New Life Into Ancient Egyptian Mummy
It is believed that the whole university campus is spread across over 15,000,000 square meters and only 10% of which has been excavated while rest of the ruins still lie underground.

This is the first time that any country has had three sites inscribed in the Word Heritage List at a single session of the committee meeting, according to India's Ministry of Culture statement.