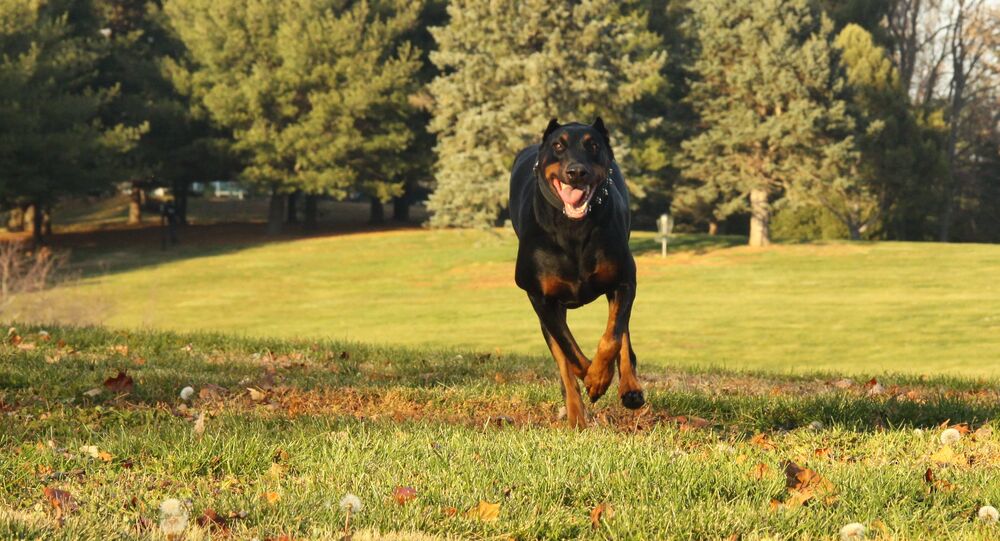 Loyal to the End: Dog Sacrifices Itself to Save Master

A dog sacrificed its life while fighting and killing four cobras to save eight members of his master’s family.

© Photo : Anderson Barros/EGO
True Love Never Dies: Loyal ‘Hachiko’ Dog Waits Month for Dead Owner
New Delhi (Sputnik) — In a rare case of faithfulness, a Doberman fought a bloody battle with four mountain cobras and killed all of them and later lost its life due to snake bites.

The incident happened in the Gajapati district of Bhubaneswar in Odisha, where the venomous cobras tried to enter the house of Dibakar Raita of Sebekapur village. The dog, which was guarding the house at the entrance, attempted to stop them which led to a fierce battle between the dog and the four snakes.

"I am really shocked. He has made the supreme sacrifice for me and my family. I will remember him till I die. I pray to God that his soul may rest in peace," Dibakar Raita told media.

© Photo : Deccan Chronicle
Loyal To The End: Dog Sacrificed His Life To Save Master

After hearing the story of the dog's sacrifice hundreds of villagers gathered and laid floral wreaths and held funeral a procession before burying him.

The dog's ultimate sacrifice for his master once again proved the saying that dogs are the most faithful animal in the world.