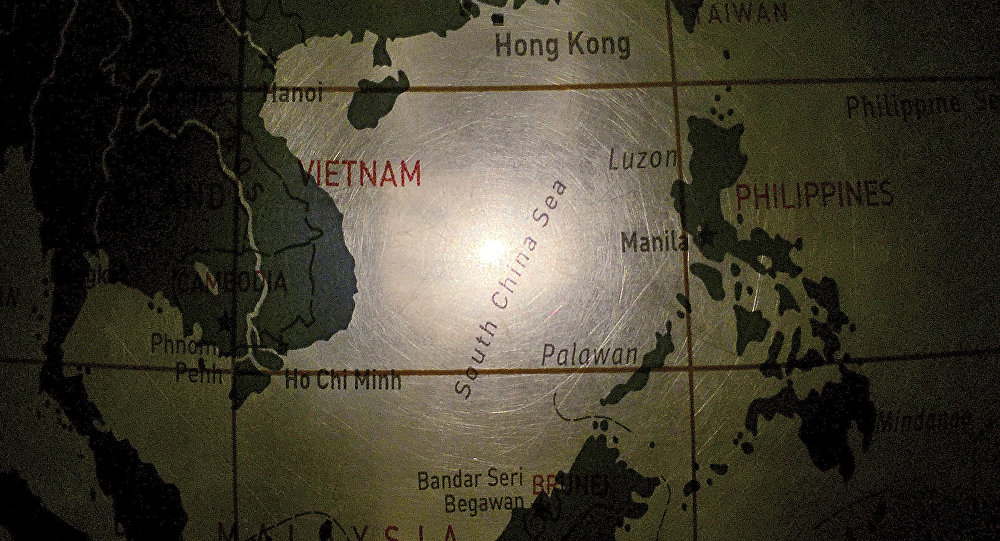 The international arbitration court’s ruling on territorial disputes in the South China Sea could help claimants explore joint development opportunities in the region, a senior US Department of State official told reporters.

© REUTERS / Erik De Castro
South China Sea Ruling Drives Beijing 'Into a Corner'
WASHINGTON (Sputnik) — Earlier in the day, the Hague-based Permanent Court of Arbitration ruled that China has no legal basis to claim historic rights to South China Sea resources and has violated the sovereign rights of the Philippines in the country’s exclusive economic zone (EEZ).

"We [the United States] are working diplomatically with each of the parties to try to encourage them to use this decision as the basis… to explore the potential down the road for things like joint development," the State Department official said on Tuesday.

The tribunal’s ruling will allow claimants to work together and agree to divide the legitimately disputed portions for development projects, an approach which has been successful in other places in the world and the region, the State Department official noted.

China to Reject Any Proposition, Action Based on South China Sea Ruling