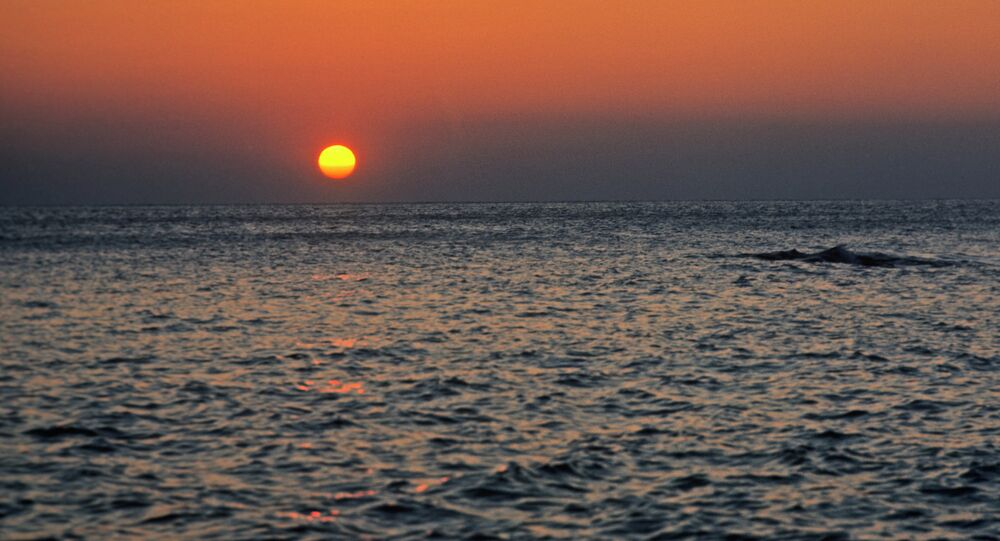 Filipino Secretary of Foreign Affairs Perfecto Yasay welcomed on Tuesday a decision by the Permanent Court of Arbitration that China has no legal basis to claim historic rights to resources in the South China Sea.

© REUTERS / U.S. Navy/Handout
Hague Tribunal Finds China Has No Legal Basis to Claim South China Sea Resources
MOSCOW (Sputnik) – In January 2013, the Philippines filed a suit against China, claiming that Beijing had violated the UN Convention on the Law of the Sea (UNCLOS) by its actions in the South China Sea. China refused to participate in the case. Earlier on Tuesday, the Hague-based Permanent Court of Arbitration ruled that China has no legal basis to claim historic rights to South China Sea resources and violated the sovereign rights of the Philippines in the country’s exclusive economic zone.

"The Philippines strongly affirms its respect for this milestone decision as an important contribution to ongoing efforts in addressing disputes in the South China Sea. The decision upholds international law, particularly the 1982 UNCLOS. The Philippines reiterates its abiding commitment to efforts to pursue the peaceful resolution and management of disputes with a view to promoting and enhancing peace and stability in the region," Yasay said in a statement, published on the ministry's website.

The secretary added that Filipino experts were studying the decision and the related issues "with the care and thoroughness," and called on the concerned parties "to exercise restraint and sobriety."

The Chinese government refused to accept the Permanent Court of Arbitration's ruling, claiming that it was "null and void."