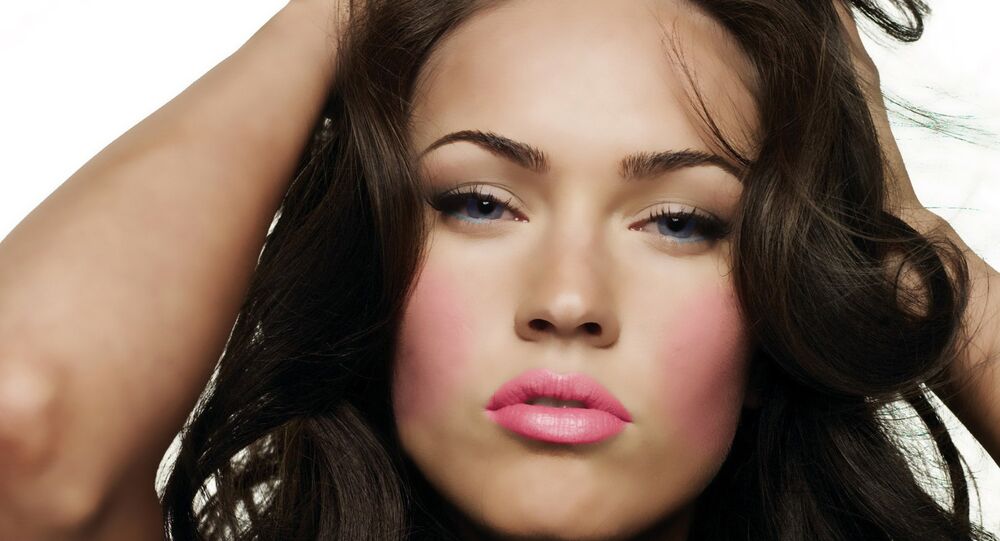 An Australian escort agency is being sued by a Chinese businessman after he was scammed into paying $3.7 million, in the hopes of having sex with celebrities.

The businessman, Yu Xu, paid in 2014 for promises of sex with actress Megan Fox, Victoria's Secret model Candice Swanepoel and Chinese model and actress Yang Ying. Yu allegedly made a deal with the Sydney-based Royal Court Escorts agency to fly the women to China in order to have sex with them.

There is no evidence of any of the women having been involved with the agency, or of their awareness of the alleged deal.

The jilted businessman is now suing the agency’s parent company for failing to live up to their agreement to provide "female escorts of international standing for the provision of sexual services.”

"It was agreed that if [Yu] paid the sum of $3.7 million [the agency] would provide Megan Fox, Candice Swanepoel and [Yang Ying] as escorts for sexual services," Yu's statement to the court read.

Yu suspected he had been scammed when the Chinese model did not appear at a prearranged rendezvous.

"He wants to recoup the cost and is suing the agency's parent company for breach of conduct, misleading and deceptive conduct, and unjust enrichment," the report states.

The agency has yet to file their defense with the court.