The leader of the opposition Australian Labor Party called on the incumbent PM to leave his post.

MOSCOW (Sputnik) — Bill Shorten, the leader of the opposition Australian Labor Party, on Monday called on Malcolm Turnbull, the incumbent prime minister from the country's Liberal Party, to leave his post.

"Mr Turnbull proposed Senate reform. He has made a bad situation worse. How on earth did Mr Turnbull think that an idea of reform could end up with two or three One Nation senators in the Senate? This is farcical. Mr Turnbull clearly doesn’t know what he is doing. Frankly I think he should quit. He has taken this nation to an election on the basis of stability. He has delivered instability," Shorten said, as quoted by The Guardian newspaper. 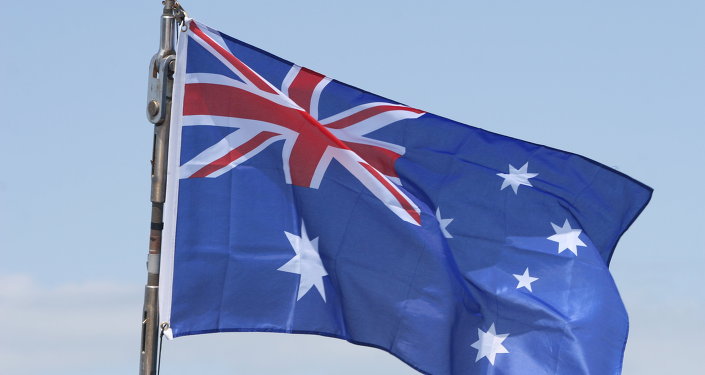 © Flickr / Mark Benger
Former Australian PM Tony Abbott Says May Serve in Turnbull's Cabinet
In March, Australia's Senate passed voting reforms, which, in particular, would be to the disadvantage of so-called micro parties that previously could secure Senate seats even with a small percentage of votes.

Questions have arisen about the PM’s authority after the election. @LaurieOakes reports. #9News https://t.co/9NCEd8zoE4

​One Nation is Australia's minor political party, whose members have never been elected to the Senate. The party's founder Pauline Hanson was a member of parliament in 1997, when the party was created.

On Saturday, the parliamentary elections were held in Australia. According to preliminary data, major parties are unable to secure an absolute majority in the parliament. According reports, as of Monday morning, the ruling coalition has gained 65 seats, the Labor party — 67 seats and other parties had five seats with 80 percent of vote counted.

At least 76 seats in the lower chamber are needed to form a government without the need of post-election coalition.

The parliamentary elections are being held every three years in Australia. The voters regularly elect 150 legislators of the lower chamber and 38 out of 76 lawmakers of the upper chamber. After the upper chamber legislators dismissed two draft bills proposed by the government, Turnbull dissolved both chambers, thus making all 226 seats in parliament eligible for election.