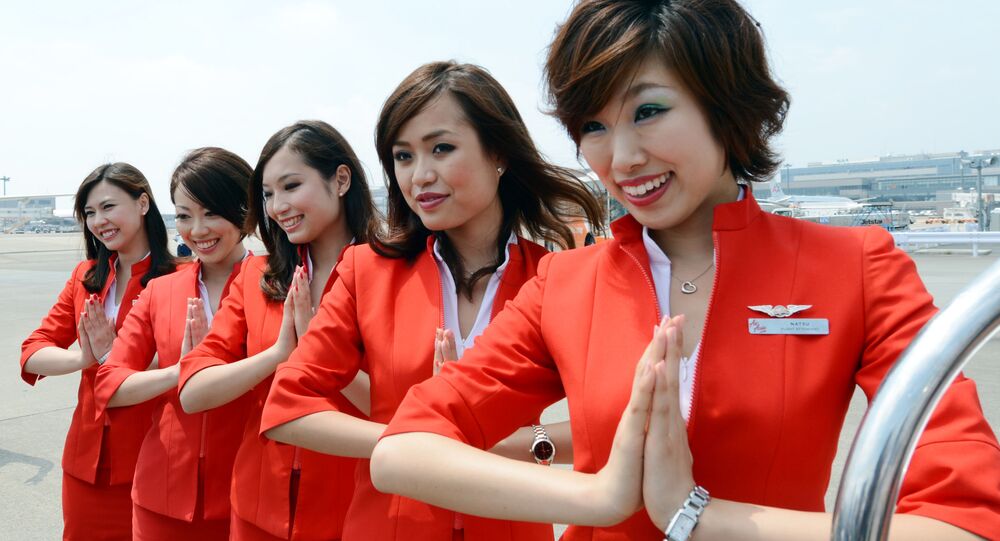 Yevgeny Afanasyev is a career diplomat with postings in China, the US, South Korea and Thailand. In an interview with Radio Sputnik Yevgeny Afanasyev, who currently serves as Russia’s ambassador to Japan, spoke about the present-day relations between our two countries.

“During my four-year stint in Japan I’ve learned much about that country. Even though I mostly stay in Tokyo, I’ve still managed to travel to many parts of the country and learned that life in the regions often differs from what you can find in the capital,” Afanasyev said.

He underscored the importance of dialogue saying that the more serious the problem you deal with, the more you need to talk to each other and listen to each other’s opinion.

“I’m glad to see our leaders resuming their active dialogue, which is very important. We have wasted two years due to these sanctions, which could have been put to better use and promote this top-level dialogue. We are neighbors and we need to have stable relations of mutual trust and friendship.”

Some people in Japan are not happy to see the growing level of political and economic cooperation between Russia and China.

When asked whether the Japanese were wary or jealous of Moscow’s ongoing effort to ramp up ties with their major trade partner China, Yevgeny Afanasyev said that such cooperation served its interests, just like cooperation with Japan, which is a very important partner for Russia.

© Sputnik / Konstantin Salomatin
Russia-Japan Cooperation Amid Sanctions Is Not a Myth
He also mentioned the role of cultural ties in bilateral relations.

“The importance of cultural exchanges and people’s diplomacy can hardly be exaggerated. The Japanese know our cultural heritage and love it. They know Chekhov, Dostoyevsky and Tolstoy. Our ballet companies and symphony orchestras always perform to packed houses. I often meet ordinary people here and they have their own views of things, which often differ from Tokyo’s official position.”

There are only 60,000 Japanese tourists visiting Russia each year and about as many Russians traveling to Japan. Russia has long been calling for visa-free travel between the two countries and talks to this effect are now in progress.

“Russia and South Korea scrapped visas three years ago, and we now have a similar agreement with Thailand."

Yevgeny Afanasyev said that there are many things in Japan which Russians should emulate.

“First of all this is punctuality, exactingness. They don’t have to be pushed to stick to rules. I’ve come to love their cuisine: sushi, sashimi, you name it. Deep down I am an Asian. Before entering college I used to live in Chita which, though part of Russia, belongs in Asia too,” Yevgeny Afanasyev said.