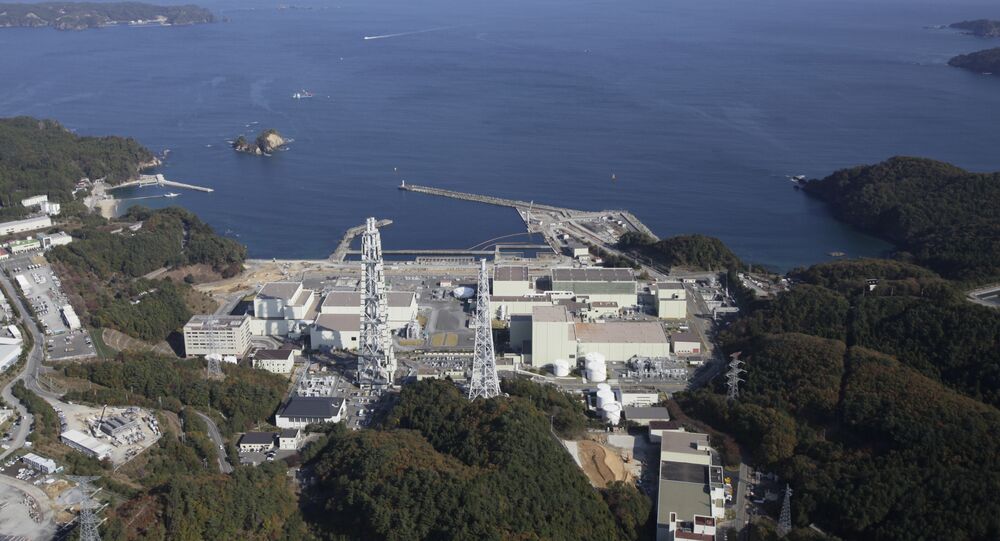 TOKYO (Sputnik) — Shareholders of Japan's major power companies on Tuesday called on the utilities to abandon nuclear power generation over safety concerns in the wake of the 2011 Fukushima nuclear disaster, local media reported.

Some shareholders of Kyushu Electric Power demanded the company to stop the operations of the two recently restarted reactors at its Sendai Nuclear Power Plant in the Kagoshima Prefecture in southwestern Japan.

Company Shikoku Electric Power, according to Kyodo, plans to resume the work of the third nuclear reactor Ikata in the Ehime Prefecture. Other companies also intend to launch nuclear power plants, which were halted after the Fukushima disaster.

© REUTERS / Toru Hanai
The Lessons of Chernobyl and Fukushima
The news agency stressed that the Japanese shareholders have submitted 73 proposals, including the abandonment of nuclear power and nuclear cycle, which produces plutonium from spent reactor fuel.

In March 2011, Japan's Fukushima nuclear power plant was hit by a 46-foot tsunami, triggered by a 9.0-magnitude offshore earthquake. The tsunami caused three of the plant's six reactors to melt down and radioactive materials leaked into the sea and air.