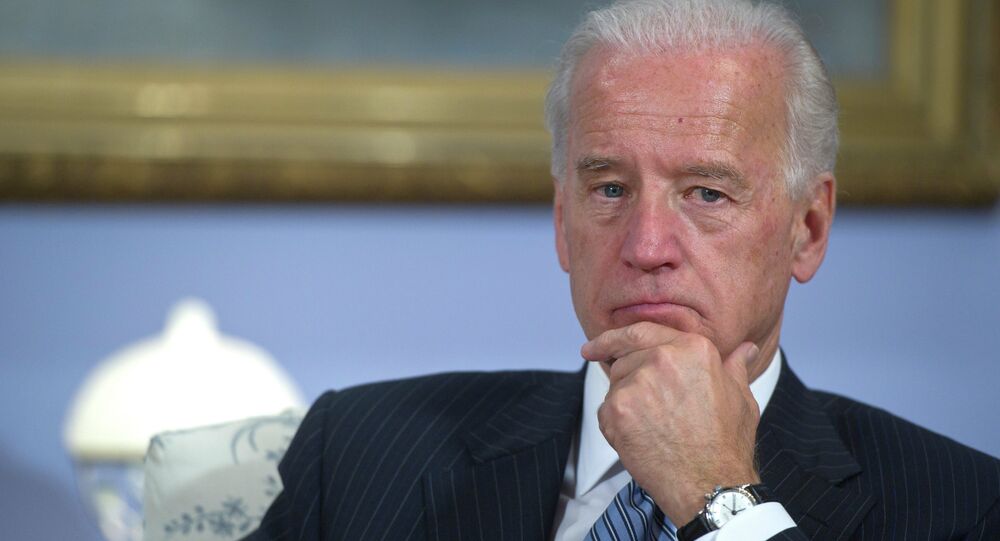 In an interview with PBS Network, US Vice President Joe Biden said that, during his talks with President Xi Jingping, he told the Chinese president Japan can obtain nuclear weapons “virtually overnight”.

According to his own words, Biden spoke with Xi Jinping to urge him to impose sanctions on North Korea because of its nuclear development.

China has "the single greatest ability to influence North Korea by cutting off A, B, C, D, a whole range of things, but it also could cause the implosion of North Korea," he said.

North Korea is reportedly in possession of nuclear weapons that can strike not only neighboring countries, like South Korea, Japan and China, but also mainland United States.

Referring to President Xi, Biden told PBS: "and he says no, no, no, wait a minute, my military thinks you're going to try to circle us."

"What would you do? Do you think we should stand back?" Biden quoted himself replying. "What happens if we don't work out something together on North Korea? What happens if Japan, who could tomorrow, could go nuclear tomorrow?"

"They have the capacity to do it virtually overnight," he said.

Biden didn't specify when the talks with Xi took place.

Seko said the three non-nuclear principles of not producing, possessing or allowing nuclear weapons on Japanese territory are an important basic policy of the Japanese government.

Japan possesses more than 47 metric tons of separated plutonium, which is equivalent to about 6,000 nuclear bombs. The country is allowed to reprocess spent nuclear fuel for plutonium. Experts say Japan can technically build nuclear bombs in a short period of time.

Markus Schiller, founder of tech consultantcy ST Analytics, acknowledged in an interview with Radio Sputnik that North Korea's pursuit of a ballistic missile is aimed at sending a message to the Pentagon.

"They want to show the US that they can actually hurt them, and that's the only reason for this missile. They will not need it to fight a war against South Korea," he said.