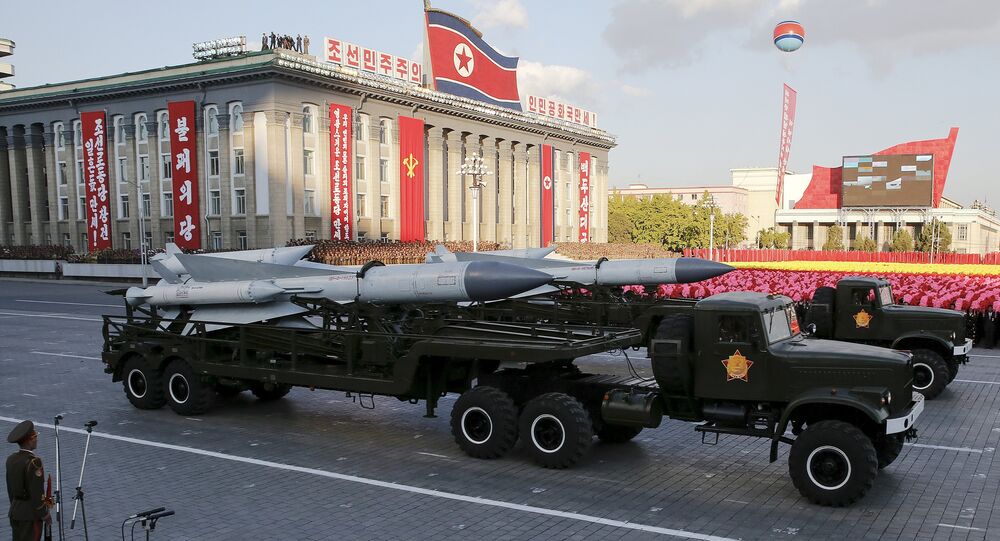 News of the successful tests comes hours after South Korea's Yonhap news agency reported on two failed tests on Wednesday morning that resulted in the missile falling into the Sea of Japan.

"The North launched an unidentified missile from areas near Wonsan at around 5:58 am," the South Korean Joint Chiefs of Staff told Yonhap earlier on Wednesday.