China has offered to help India with cutting edge technology in order to battle the rising pollution in both the developing nations. 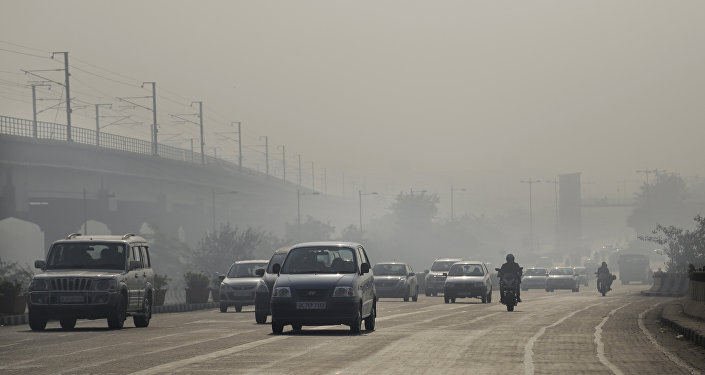 A top Chinese official has said the Communist country is ready to share both its technology and experiences to curb the quickly spreading carbon footprints in the country.

Two major cities in both China and India — Shanghai and Beijing in China; and New Delhi and Mumbai in India — are among the worst polluted cities in the world.

"It is a fact that environmental pollution is a challenge for cities around the globe and we are all attaching great importance to how we treat the environment. That is why a major consensus has been reached globally to save the environment," said Fu Jihong, deputy director general of the Shanghai Municipal Foreign Affairs Office, while speaking at a gathering to commemorate the event of the 15th anniversary of the Shanghai Cooperation Council (SCO).

"With such a consensus as an important foundation, there will be increasingly closer collaboration in the world when it comes to conservation of the environment," Fu added.

China has long been coming up with innovative measures to tackle the growing environmental pollution in the country. The Shanghai administration has also been working to create more green spaces by coordinating with the industries located on the outskirts of the city.

While the Indian capital, which is frequently touted as the most polluted city in the world in terms of particulate matter concentration, has also recently embarked on various measures to curtail the air pollution in the city.

The Delhi government has been experimenting with the odd-even policy of allowing vehicles with odd and even numbers to drive only on alternate days.