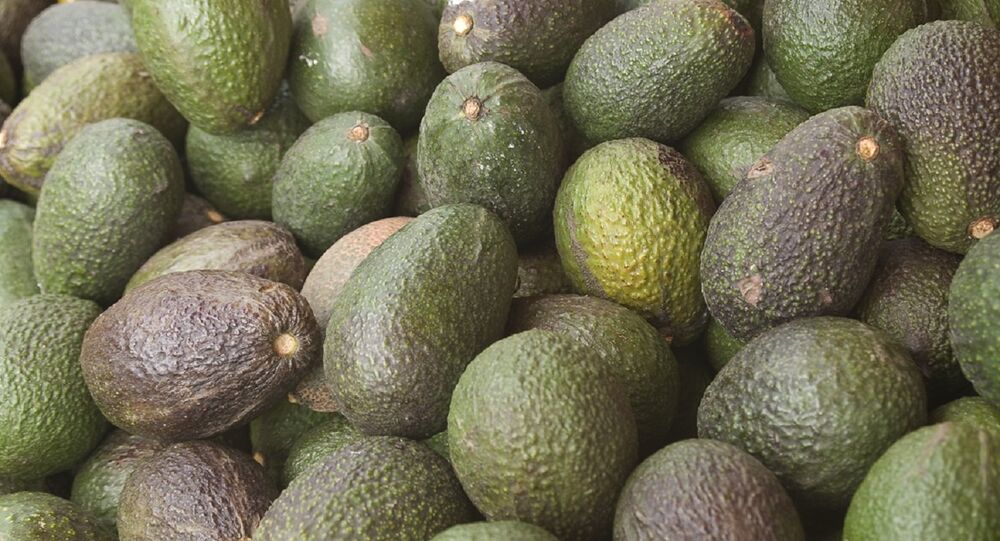 The black market for avocados is booming amid a shortage of the fruit in New Zealand, and is causing a crime wave.

© Flickr / HealthAliciousNess
This is Nuts: Crime Rings are Stealing Truckloads of Almonds Worth Millions

Chinese Tourists Flock in to See Marvels of New Zealand