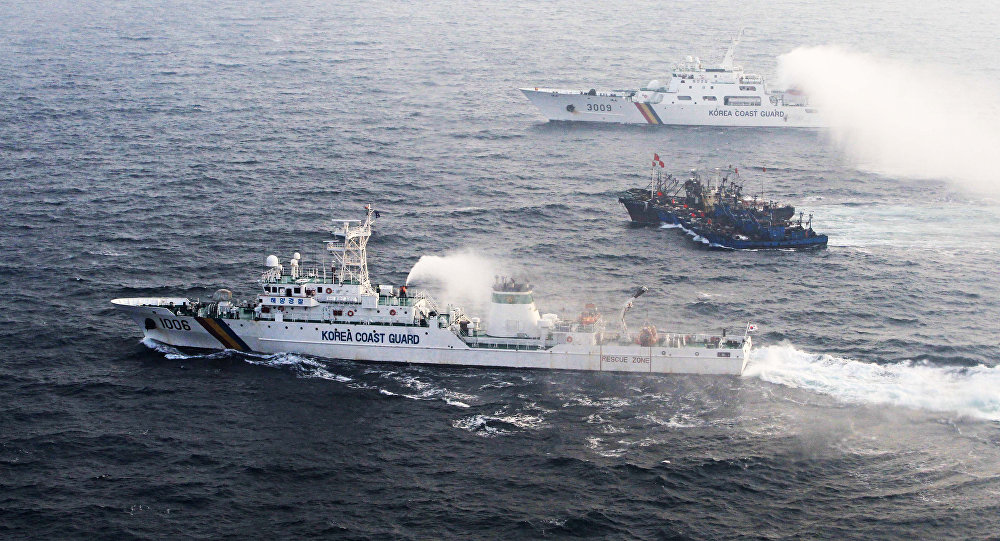 South Korea launched a military patrol to repel Chinese fishing boats illegally fishing in neutral waters close to an area of the Yellow Sea disputed by North and South Korea. 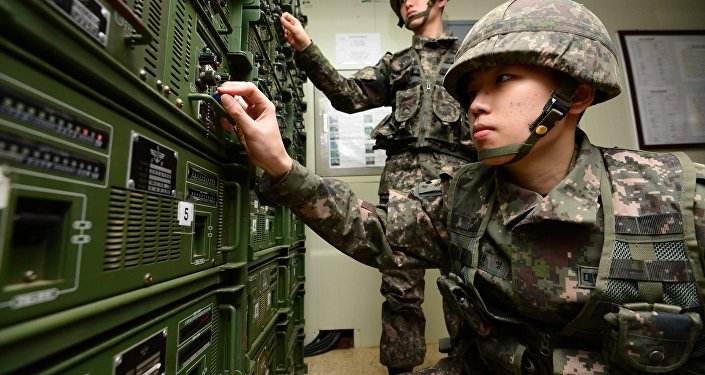 The chase operation has been sanctioned by the United Nations Command (UNC), which governs the effective no-man's land in Yellow Sea, overseeing the armistice since the end of the Korean War in 1953.

"United Nations Command takes its responsibility to maintain the armistice very seriously. We had a responsibility to act and we are doing that," General Vincent Brooks, the US leader of UNC, said in a statement after the command authorized the operation.

Both Chinese and North Korean officials have been reportedly notified about the operation.

Personnel have been authorized to use force against Chinese fishing boats if they do not comply with verbal warnings, the South Korean official said.

Currently South Korea is holding warships and helicopters on high alert, deploying in case of a skirmish with North Korea, he added.

According to China's Foreign Ministry, Beijing has taken pains to education of fishermen about respecting international agreements.

"China hopes that the South Korean side will execute the law in a civilized and rational way, and thoroughly protect the legal rights of Chinese fishermen, avoiding incidents that endanger personal safety," it said in a statement.

According to the South Korean Ministry of Oceans and Fisheries, South Korean authorities seized about 600 Chinese ships last year for illegal fishing, and more than 100 this year as of May, most from waters off the western coast of South Korea.

US, China Call for Early Resumption of Six-Party Talks on N Korea

China Irritated With North Korea and Its Adversaries