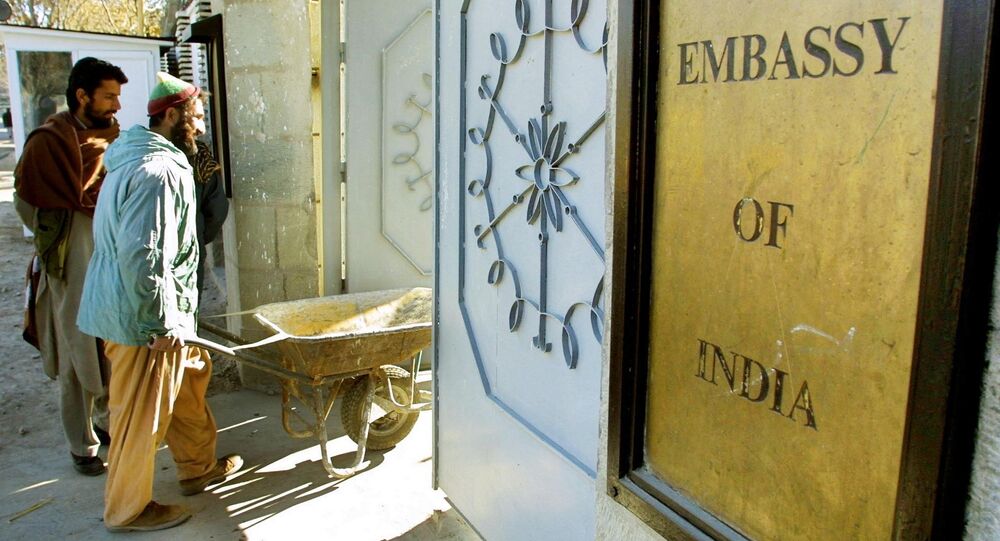 The Indian government is gathering all its resources to rescue the Indian woman who was abducted in Kabul.

NEW DELHI (Sputnik) — Indian Embassy is in close contact with senior Afghan authorities to secure the early release of  Judith D'Souza who was kidnapped in the Afghan capital Kabul while returning home. The Indian government is also in constant touch with her family members in India.

India's Foreign Minister Sushma Swaraj spoke to the family members of Judith D'Souza, a native of Kolkata, and assured them that the government will spare no stone unturned to rescue her.

"I have spoken to the sister of Judith D'Souza. We will spare no efforts to rescue her. She is our sister and India's daughter. We are doing everything to rescue her," Indian Foreign Minister Sushma Swaraj tweeted.

I have spoken to the sister of Judith D' Souza (Indian woman abducted in Kabul)).We will spare no efforts to rescue her: EAM Sushma Swaraj

​Judith D'Souza was abducted by unknown gunmen in Kabul city late at night on Thursday. The incident took place in the vicinity of Qala-e-Fatullah area of the city where numerous kidnapping incidents have taken place in the past.

​So far no group has claimed responsibility for the incident.

Technical surveillance teams and special forces are trying to locate her, based on a report security officials that Judith's mobile phone was on for some time after she was abducted.