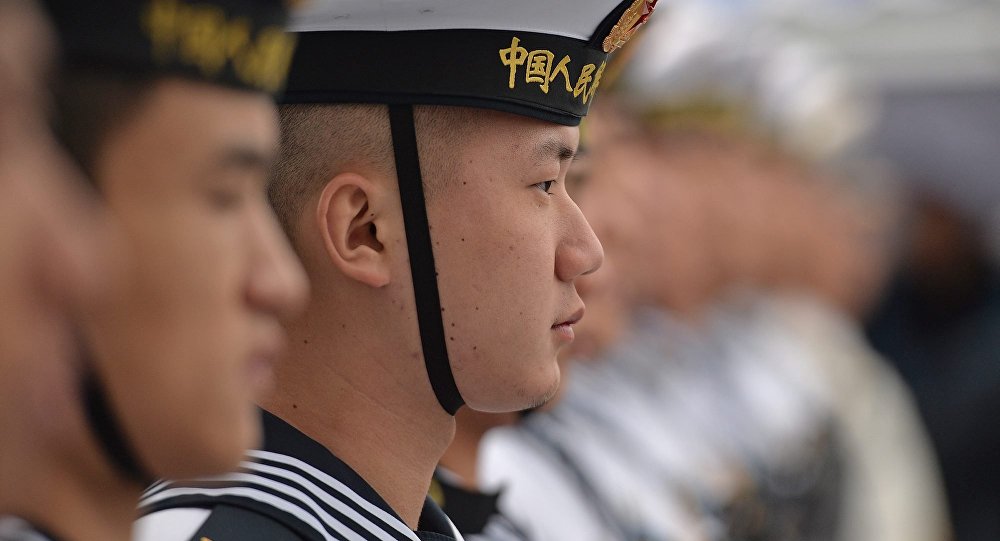 India will seriously consider extending an exemption to Chinese sailors to leave their vessels docked in Indian waters, seen as a way to build trust and pave the way for a substantive maritime security dialogue.

Chinese sailors may no longer have to be holed up in their ships while docking in Indian waters as India is considering giving them exemption to visit port cities. The Indian Ministry of External Affairs wrote to the Home Ministry requesting necessary arrangements be facilitated for the exemption. According to international norms, naval crews are not required to hold a visa for shore leave, but Chinese sailors were denied the facility as they were included in India's Prior Referal Catagory (PRC) list. A PRC country must be issued visas by respective Indian missions and consulates after running a thorough background check on individual applicants. 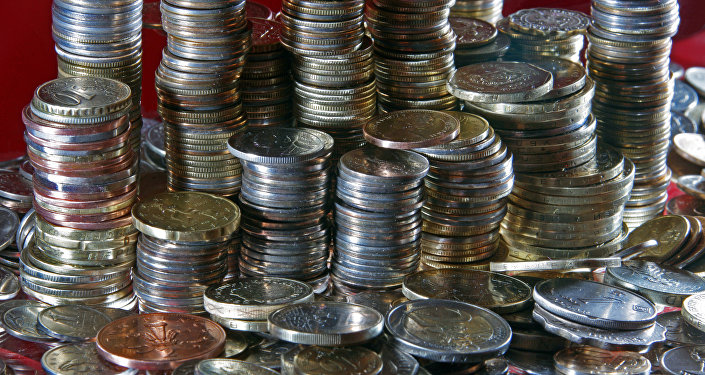 © Sputnik / Mikhail Kutusov
Cashing In: US Taking Advantage of India-China Rivalry
Professor B. R. Deepak of the Centre for Chinese and South East Asian Studies at Jawahar Lal Nehru University said, "It is a good understanding, especially when both India and China re-making forays into each other's backyards owing to trade and commerce and also owing to non-traditional security concerns such as piracy and search and rescue etc. operations. It would enhance mutual trust and gradually pave way for a substantive dialogue on maritime security."

During the Shangri-La Dialogue, Indian Defense Minister Manohar Parrikar said, "maritime security dialogue with China and many other countries has just been initiated. I understand this could give us a better perspective of each others view on various security interests. We can explore the possibility of better opportunities. It is at the initial stage <…> let us see how it develops <…> but we are interested in engaging with China."

According to official sources, the Home Ministry will set up a system through which requests for shore leave by Chinese mariners will be promptly processed once such a request received by the Indian Mission in China through an "online visa processing system." The Ministry is also considering providing "visa-on-arrival" as another solution.

The seaports that are likely to be covered includes Marmagoa (Goa), Kochi, Calicut, Thiruvananthapuram, Mumbai, Nhava Sheva, Chennai and Kolkata.