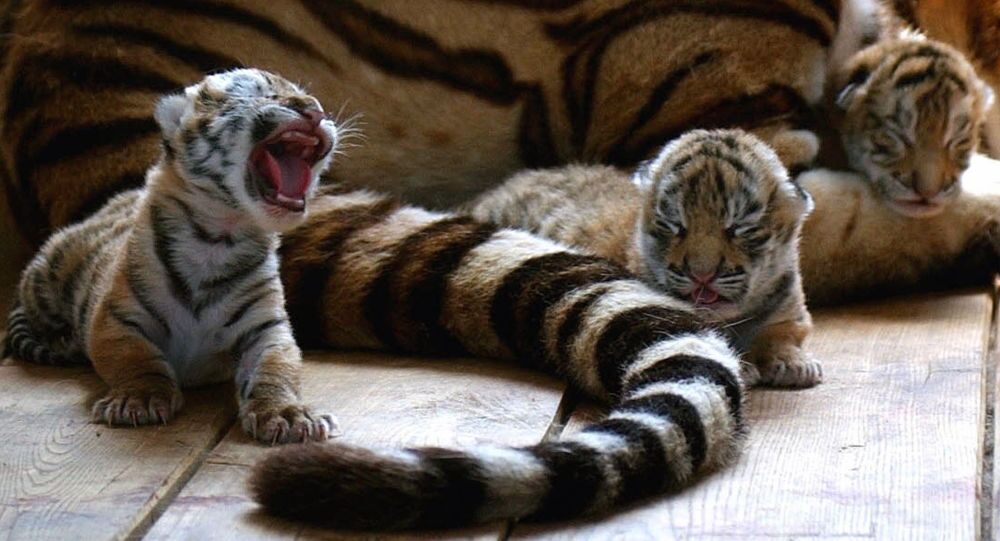 Save Mowgli's Home! Tiger Safari to Be Prohibited in Indian Park

The Pench National Park, located in the Indian state of Madhya Pradesh, is under threat due to the state government’s plans of creating a tiger safari ride. The government apex called for stopping the safari construction in “The Jungle Book” reserve.

The Central Zoo Authority (CZA), India's governmental body under the Ministry of Environment and Forests, has asked the local forestry department to stop the construction of a tiger safari which violates wildlife norms in the state's Pench National Park, famous for being the setting of Rudyard Kipling's The Jungle Book.

© Sputnik / Alexei Druzhinin
India's Modi Praises Putin's Effort in Convening 1st Tiger Conservation Summit
In a letter the CZA raised its concerns to the state wildlife authorities. "No approval has been granted for the creation of a safari at Pench tiger reserve. Therefore, no construction work should be carried out," the letter to the state's government said.

Within the tiger safari construction plan, the state government planned to cut down over 550 trees in the park to make way for the safari, which "is detrimental to tiger dispersal which has altered their land tenure dynamics, resulting in tiger dispersal in human dominated landscapes which exposes them to poaching events."

Over the past century tiger numbers have fallen dramatically, with a decreasing population trending even further downward. Declining number of tigers is a major issue for India, home to 70% of the world's total tiger population. Efforts to save India's national animal have been made by the country's government, pushing for an international collaboration to help conserve the tiger.