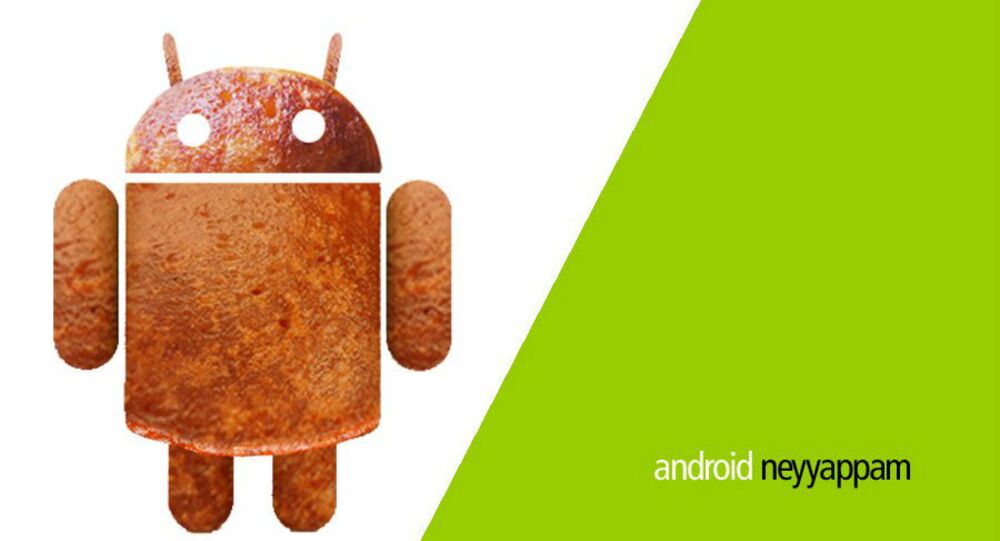 What's in a Name: Next Android Version Can Get a Sweet Indian Alias

Android Marshmallow could be followed by a version of the operating system that's named after an Indian sweet.

Each of the previous 11 versions of Android OS, from Cupcake to Marshmallow, has been named, in alphabetical order, after a dessert. Now, Google is seeking people's help to #NameAndroidN. After the company's announcement that it would crowdsource suggestions on May 18, numerous Indians started campaigning for Neyyappam as a new "N"-name for the next-generation Android, which remains the most popular operating system for smartphones in the country.

​Google CEO Sundar Pichai, during his visit to India last year, said that he may hold an online poll to name the next version of the OS, so that Indians could vote for a local dessert. "If all Indians vote, I think we can make it happen," Pichai said.

Neyyappam is a traditional deep-fried dessert from the south-eastern state of Kerala made of rice, jaggery (sugar concentrated from fruit juice) and ghee (clarified simmering butter).

A website called androidneyyappam.com has been developed and a few logos with the dessert have been created to support the campaign on social media. The Kerala Tourism Department has also shown its support for #AndroidNeyyappam on Twitter.

Help #Neyyappam to be the next avatar for @Android, cast your vote here https://t.co/urOn5Lbi45 pic.twitter.com/V8gzGvCDOS

Neyyapam, along with nachos, nuts, nectarines and navy beans, shows up as one of the shortlisted names on the Google website, yet the final decision lies with the company. Submissions for Android's new "N"-name are being accepted on the company's site until June 9.