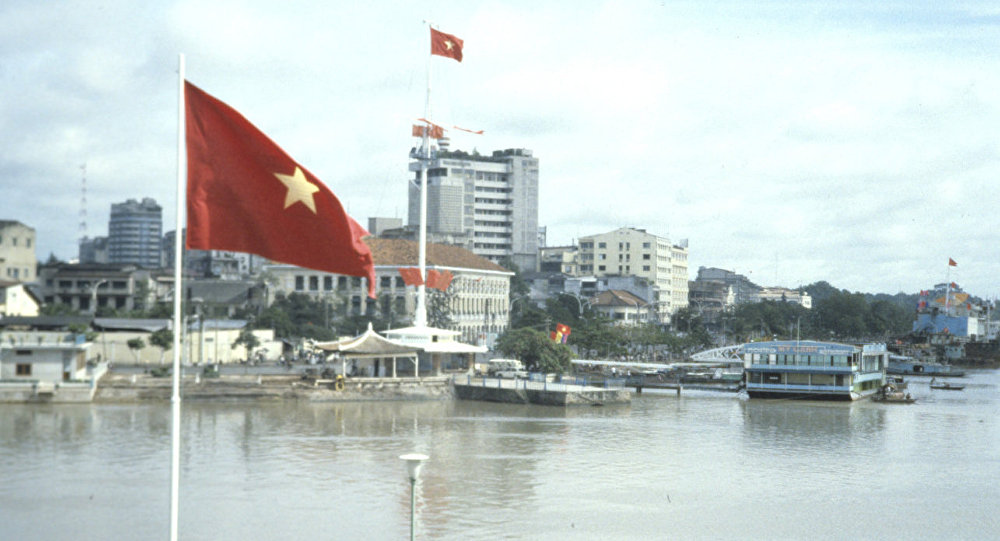 Commenting on President Barack Obama's announcement that the US would lift its five-decade-old arms embargo against Vietnam, senior Vietnamese military analyst Colonel Le The Mau told Sputnik that the news should not be taken as a 'gift' for his country. Nor, in his words, will it affect the strategic partnership between Moscow and Hanoi. 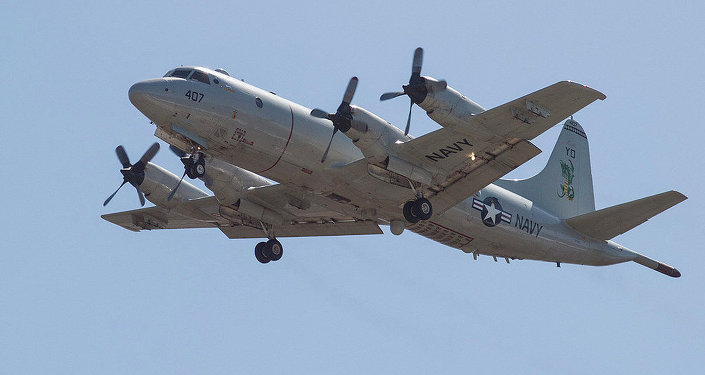 © Flickr / gillfoto
Vietnam May Purchase US Military Aircraft Once Embargo Lifted
On Tuesday, during his visit to Hanoi, President Obama announced that the 50-year-old ban on weapons sales to Vietnam would be lifted.

Speaking to Radio Sputnik Vietnam, Colonel Le, a political analyst at the Military Strategy Institute, emphasized that there was nothing sensational about the announcement, nor should Vietnam consider it an American 'gift'.

"The lifting of the US embargo on the sale of weapons to Vietnam is a logical step by American authorities on the path to full normalization of relations," the analyst noted. "There is nothing unexpected or sensational about this. The two countries are expanding cooperation in many areas, and the military sphere will now be one of them."

Recalling the long-standing pretext for the embargo, Vietnam's human rights situation, Le said that the lifting of the restrictions essentially amount to an admission "that the US no longer regards the human rights situation in Vietnam as an obstacle to the full normalization of relations."

Furthermore, the analyst emphasized that "the lifting of the embargo must not be regarded as an American 'gift' to Vietnam. Its lifting is beneficial to both sides. For the US, Vietnam has become a full-fledged partner. Vietnam, for its part, is interested in US weapons."

In any case, Le noted that the US decision is unlikely to have any significant impact on Vietnam's defense, and its military doctrine. "I believe Russia, which has been our main partner for many years, will remain so. There are several of reasons why this is the case. Our countries have a special trust in one another." 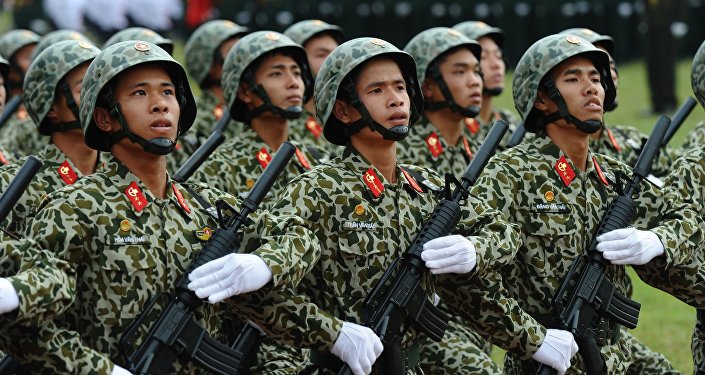 © AFP 2019 / HOANG DINH Nam
Obama’s Vietnam Arms Deals Likely to Increase US Tensions With China
"Political trust," the analyst added, "is the main factor in the purchase of weapons. Russia not only sells weapons to Vietnam, but also shares with us the technologies behind their production." Moreover, unlike Vietnam's partnership with the US, Moscow and Hanoi have "a long-standing tradition of partnership" which stretches back decades.

"It was Russia, after all, which helped Vietnam win our two wars of national liberation during the 20th century."

At the same time, Le noted, "as far as the naval base at Cam Ranh Bay goes, Vietnam has created a logistical and maintenance supply point for ships of all nations. But Russia is given a preference. And this is only natural, because it was Russia that built a service station for ships and submarines that Vietnam buys from Russia. Moreover, Russia earlier had a base at Cam Ranh. All this is connected to the comprehensive strategic partnership between our two countries."