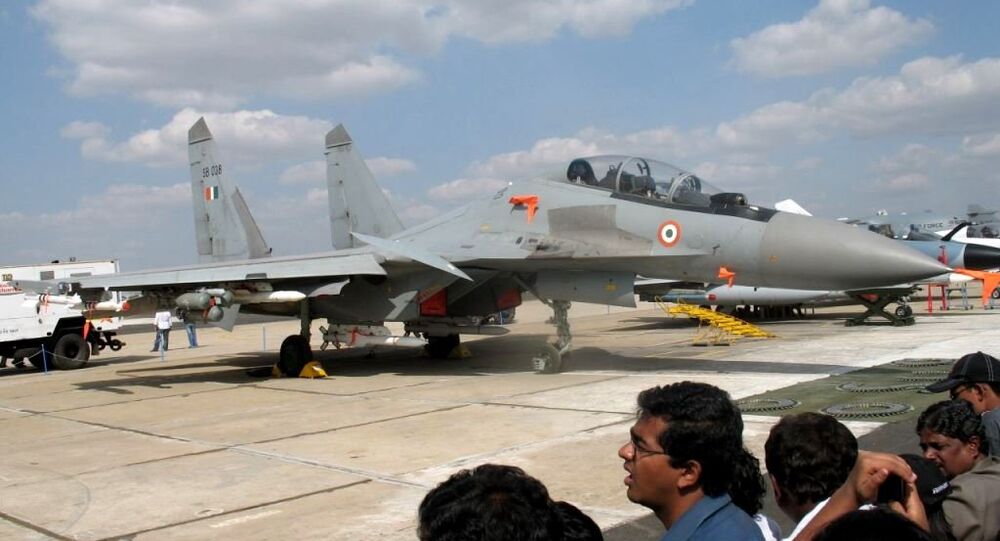 In 2015, the Indian minister of state for Skill Development, Rajiv Pratap Rudy, and for Defence Planning, Rao Inderjit Singh, took part in similar flights on board a Su-30MKI.

The Sukhoi Su-30MKI super-maneuverable fighter jet is a version of the Su-30MK developed for India by Russia's Sukhoi Aviation Corporation. The Indian Air Force has a fleet of over 200 Russia-designed aircraft built under license by India's Hindustan Aeronautics Limited.