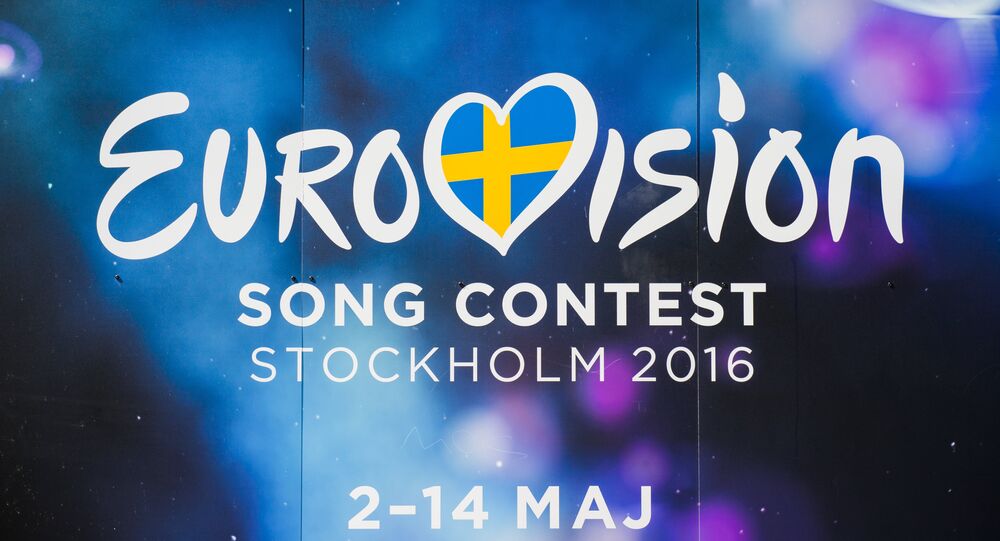 Eurasian Invasion: Asia May Get Its Own Eurovision Song Contest

Australia's Special Broadcasting Service (SBS) intends to develop a Eurovision Asia song contest, which will be based on the original Eurovision format, Michael Ebeid, the SBS managing director, said.

MOSCOW (Sputnik) — SBS has started to develop a Eurovision Asia spin-off, which is hoped to air in 2017, Ebeid added.

"We are in talks with major broadcasters in India, China and South Korea about Eurovision Asia… There has been terrific interest so far and now we have Eurovision out of the way, we can put our energies into developing the concept. We would absolutely take the same Eurovision format, with the same voting mechanisms. Our hope would be for whoever wins Eurovision Asia would get a spot in the final of Eurovision," Ebeid was quoted as saying by The Sydney Morning Herald newspaper on Monday.