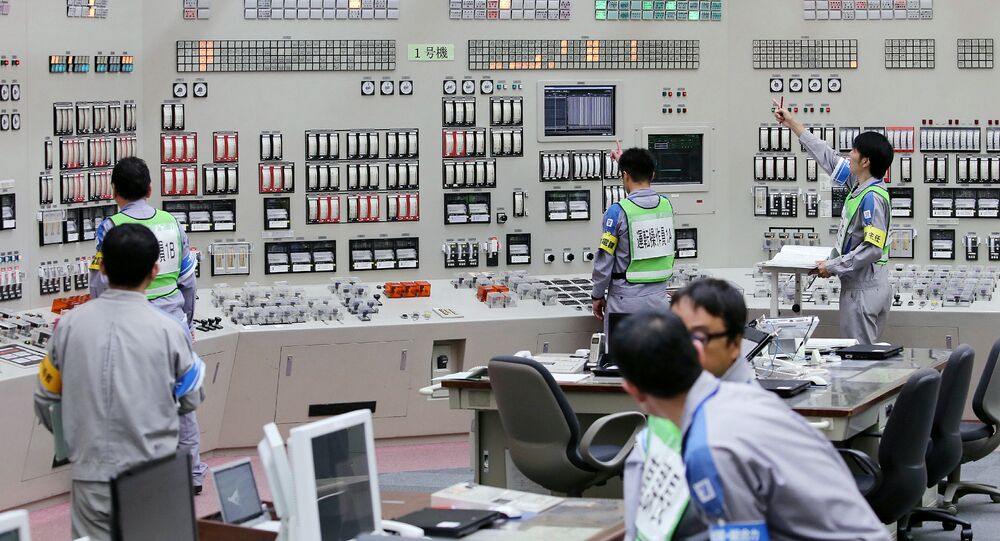 No Life Past Forty: Japanese Decide to Shut Down Aging Nuclear Reactor

Shikoku Electric Power Company of Japan decided on Tuesday to decommission a reactor at the Ikata Nuclear Power Plant, in accordance with a new law mandating the shutdown of older plants.

TOKYO (Sputnik) — The reactor, which has been in use since 1977, is the oldest at the Ikata Nuclear Power Plant, located in the western Japanese prefecture of Ehime. Keeping the plant going would cost a daunting $1.56 billion, according to the Japanese site Nikkei News. The company will devise a plan to dismantle the plant over the next year; the entire process could take up to 30 years.

​Japan has taken five reactors out of service since 2011, when a magnitude 9.0 earthquake and subsequent tsunami triggered the Fukushima Daiichi nuclear disaster.

In accordance with post-Fukushima nuclear safety standards, reactors which are over 40 years old must be shut down; the authorities may postpone a reactor's retirement by 20 years, but only if steps are taken to improve reliability.