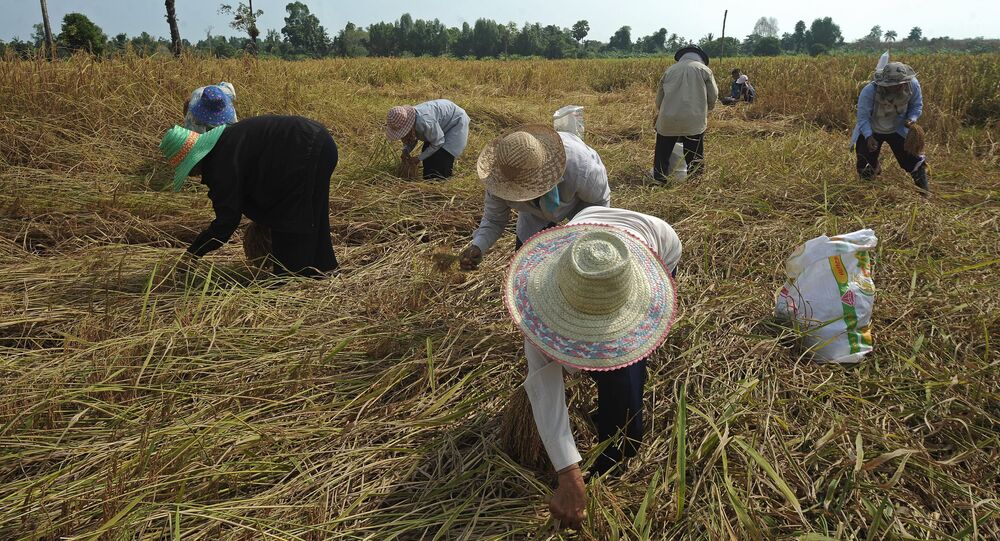 Thailand in the first quarter of 2016 became the world leader in the export of rice.

According to the Bangkok Post, TREA said that Thailand has significantly outstripped its major competitors in rice exports — India with 2.3 million tons, Vietnam with 1.4 million tons, Pakistan with 1.3 million tons and the United States, which exported some 820,000 tons during this period.

If You Can’t Be Good, Be Careful: Most Dangerous Public Celebrations