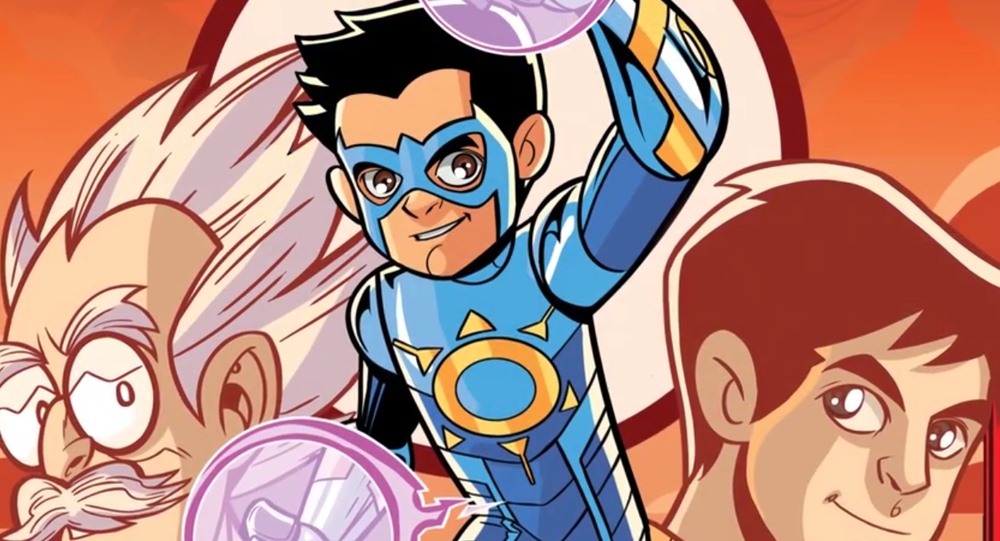 World-famous comic-book writer Stan Lee, whose creations include “X-Men,” “The Incredible Hulk” and “Iron Man” among others, is now planning to bring his first Indian superhero to the big screen.

Stan Lee's POW! Entertainment and Graphic India announced the beginning of pre-production for the live-action theatrical film of "Chakra The Invincible," which will be produced with Phantom Films, an Indian film production and distribution company. The movie will be directed by Vikramaditya Motwane, one of the co-founders of Phantom Films.

"I'm a fan of Bollywood films and am really excited about launching ‘Chakra the Invincible' as my first Bollywood superhero movie," Lee, Chief Creative Officer at POW! Entertainment said in a statement.

"Vikramaditya is an amazingly talented filmmaker who I have no doubt can make the Chakra film a massive hit in India and around the world. I only hope he remembers to include my cameo!" Lee said.

Motwane said it was an "honor and an absolute delight to be making a film based on a Stan Lee character."

"We're very excited and we hope to take comic book filmmaking to the next level with Chakra. And no, we won't forget Stan's cameo…" he added.

Chakra was created by Lee in partnership with Graphic India co-founder and CEO, Sharad Devarajan.

© Photo : YouTube/Official Trailers
Move Over, Marvel: Armed Russian Bear Emerges as an Action Hero
The "Chakra The Invincible" comics and 2013 animated film follow Raju Rai, a genius teen who develops a suit that unleashes the power of chakras and uses them to save the world. The movie will catch up with a slightly older version of Rai in his twenties, as he grapples with his nemesis Boss Yama.

"Stan Lee's characters have generated $15 billion at the global box office, creating some of the most beloved icons in entertainment. More people likely know the face of Spider-Man than they do the Mona Lisa," said Graphic's CEO Devarajan.