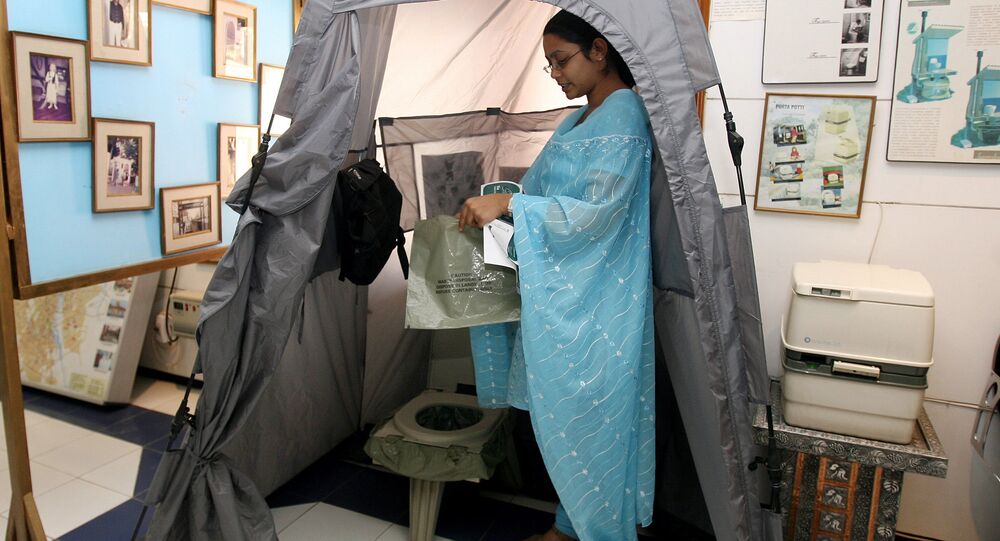 Black Magic, Brains, Cars and Toilets: Odd Museums in India You Must Visit

Forget about regular visits to history and art galleries, and pay a visit to these odd museums in India. 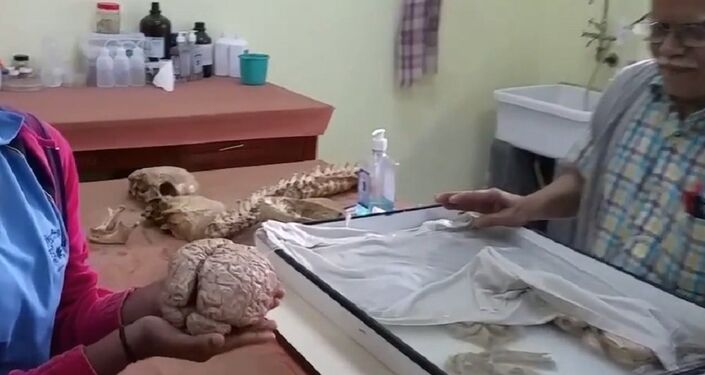 The museum, proudly considered the first-of-its-kind in India, is housed in the basement of the National Institute of Mental Health and Neuro Sciences (NIMHANS). It displays over 300 samples of human brains of various sizes preserved in jars, collected from donors and victims of road accidents. Each brain here has its own story — some were damaged in an accident, others were infested with parasites. There are also rat and duck brains there to compare with the human brain. In addition, visitors are even offered to hold a real brain in their hands and to touch and feel a spinal cord and other parenchymal organs that are displayed in the museum.

Historically, Mayong village has been known as the Land of Black Magic. It is believed that the saints of black magic and the witches still take shelter in Mayong forest. Many tales of men disappearing or being converted into animals, beasts being magically tamed, have been associated with this place.

Documenting this past, the Government of India opened the Mayong Central Museum and Emporium which displays various books, mythological epics, some of the ancient manuscript of black magic, skulls and tools used in rituals, and Ayurveda. Visitors can learn about the origins of tantra, and are given a demonstration of ancient rituals part of healing spells.

This museum describes itself as "the world's only handmade wacky car museum".  It was founded by K. Sudhakar, a Guinness World Record holder for creating the largest tricycle in the world. The museum displays all kinds of vehicles that are not conventional by any means. The exhibition includes cars shaped like burgers, footballs, cricket bats, cameras, and even sharpeners! If you are intrigued, then Sudhakar's Sudha Cars Museum is a place you should not miss.

The world-famous museum, established in 1992, has exhibits from 50 countries. It is arranged in three sections, "Ancient, Medieval and Modern," according to the period of the sanitation artifacts collected from 3000 BC till present day. You might be amused to see these interesting objects: toilet bowls made of gold and silver once used by the Roman emperors; decorated Victorian toilet seats; a reproduction of a commode in the shape of a treasure chest from the British medieval period; a reproduction of the supposed toilet of King Louis XIV have been used while holding court; a toilet camouflaged to look like a bookcase and many others.