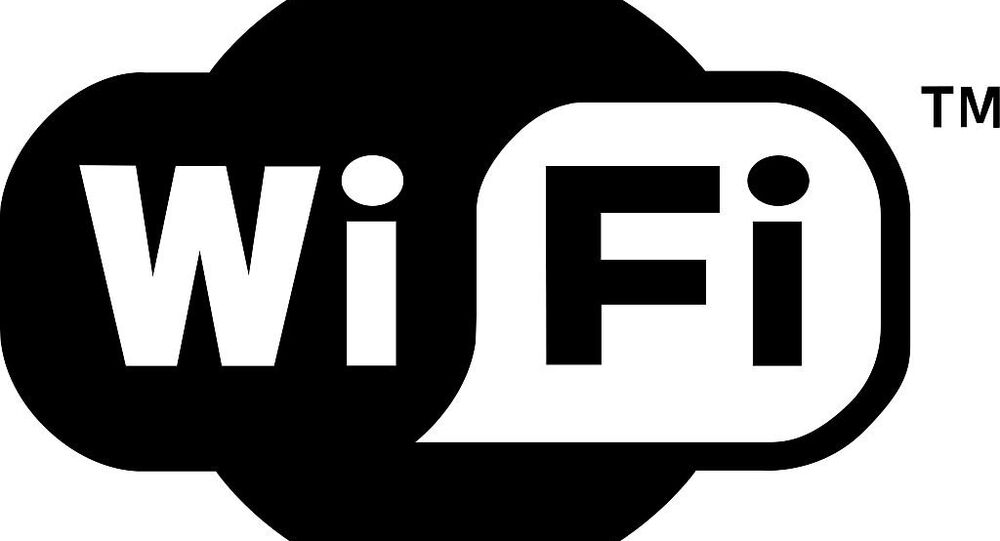 An Indian engineer has developed a novel technology that doubles wireless capacity with a single antenna – a breakthrough with potential to transform the telecommunications field in the future.

Dr. Harish Krishnaswamy, an electrical engineering graduate from the Indian Institute of Technology and now a director of the Columbia High-Speed and Mm-wave integrated circuit (CoSMIC) Lab, has integrated a non-reciprocal circulator and a full-duplex radio on a nanoscale silicon chip to create the breakthrough system.

"This technology could revolutionize the field of telecommunications," said Dr. Krishnaswamy.

"Our circulator is the first to be put on a silicon chip, and we get literally orders of magnitude better performance than prior work," he added.

Last year, the Columbia research team invented a full-duplex radio chip, a technology that allows both parties to communicate with each other simultaneously — enables transmission and reception at the same time and frequency in a wireless radio. That system required two antennas.

"Full-duplex communications has become a critical research area and now we've shown that Wi-Fi capacity can be doubled on a nanoscale silicon chip with a single antenna. This has enormous implications for devices like smartphones and tablets," Dr. Krishnaswamy said.

This achievement has the potential to significantly reduce the size of the systems, enhance their performance and introduce new functionalities, the researchers noted.