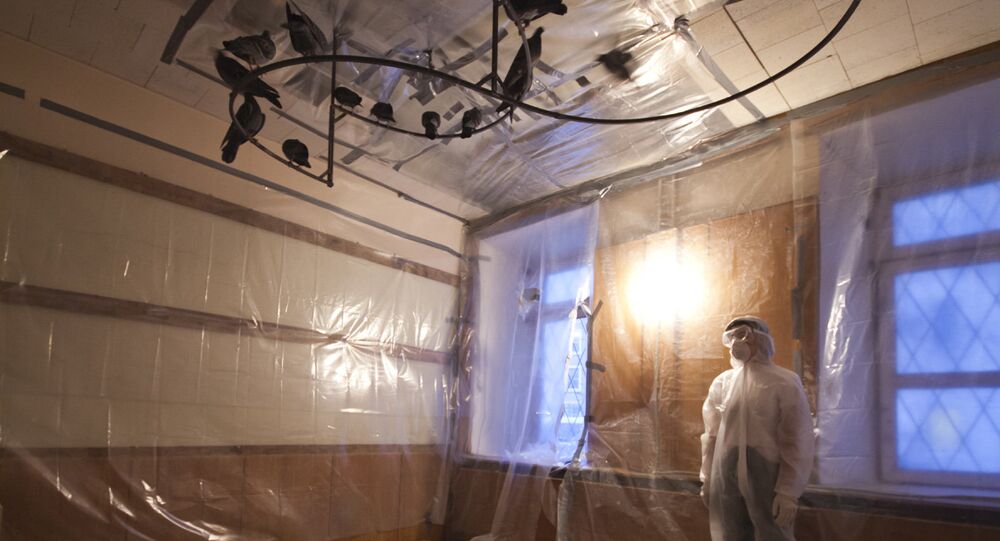 An urban laboratory for birds, a huge tub that lets you float as if in space, a four-armed extraterrestrial character, a wearable sculpture that protects you from pollution – these and more can be seen at the multinational exhibition in New Delhi.

© Photo : YouTube/Karishma Inamdar
Reach for the Stars: NASA Researcher Launches Space Program
The two-day display called "The Undivided Mind 2016: Art & Science," held by Khoj Studios, kicked off on Friday. The exhibition represents a crossover between art and science focusing on issues of environment, climate change and human evolution. It's a place where elements of photography, drawing and sculpture meet biology, physics and chemistry. The exhibition includes works created over a month by artists from Russia, India, Germany and Poland.

"Terrestrial Health refers to that which is on, or related to the earth. This suggests an investigation into the physical health and structure of the body (both human and animal), the environment, the community and the interrelations between these spheres. Mental health focuses on a psychological investigation of what constitutes health of the mind and raises questions about the ‘socially' defined state of well-being. Finally, Extraterrestrial health may refer to any object, being or idea beyond the planet Earth. This sub-theme opens up a space where the relationship between earth and other planetary bodies can be studied." 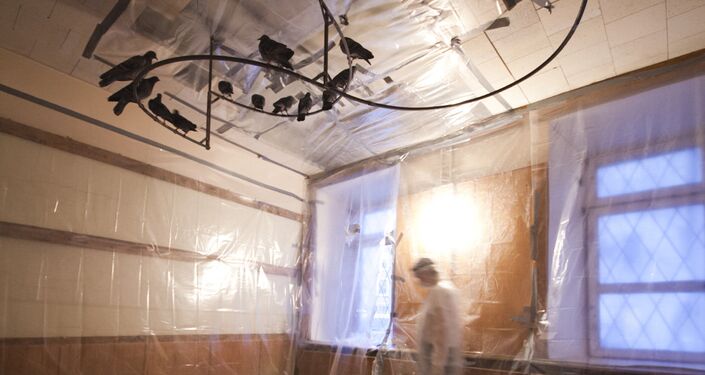 For instance, the exhibition features a project of Russian artist Alexey Buldakov named "Urban Fauna Laboratory". It is dedicated to the observation of communication between different species in the city and focuses on physical health.

"While In Delhi, I loved to observe animals and birds and found it interesting that despite the fact that species like pigeons and cats are not economically useful, people still have an altruistic relationship with them and feed them, shelter them," Alexey said.

The exhibition also displays a giant tub filled with a solution of magnesium sulphate where you can float, similar to the weightlessness experienced in space. The project, called "Tub of Loss," was created by Indian artists Mohan Polamar and Vivek Muthuramalingam. It focuses on extra-terrestrial health by using references to yoga, climate change and human evolution. 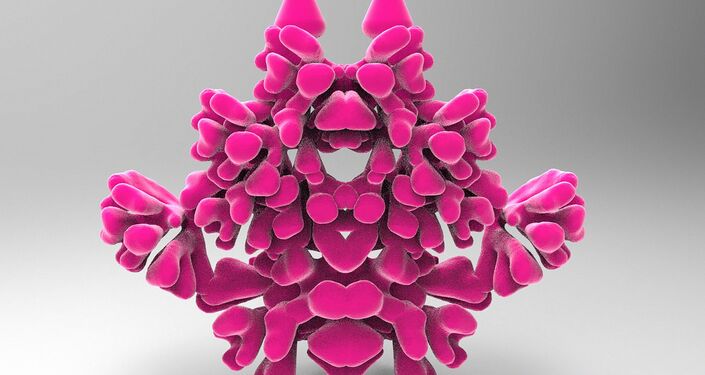 German artist and designer Johanna Schmeer created a sculpture called "Entangled Bodies," which studies the impact of pollution on the human body — a common problem of big cities, especially of Delhi. It is a wearable sculpture for the nose, which is coated with a special paint that cleans the air.

The exhibition will also show a four-armed extra-terrestrial character walking around the streets as part of a photo project, the "abnormal" projects on mental illnesses, which shows the relationship between human bodies and growing dangerous microorganisms among others.