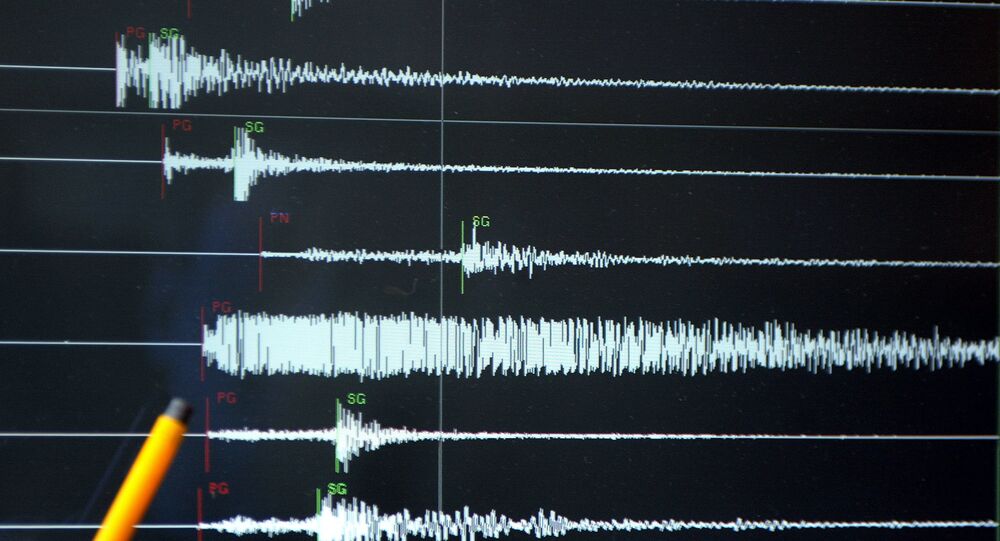 A 6.8 magnitude earthquake has rocked Afganistan and Pakistan on Sunday.

The quake shaked buildings in Pakistan's and Afghanistan's capitals.

According to the US Geological Survey (USGS), the magnitude of the earthquake is 6.6.

The earthquake took place 39 kilometers (24 miles) from the village of Ashkasham in Afghanistan's Badakhshan Province, the USGS said. Magnitude four tremors extended west to Kunduz and north into Tajikistan, while magnitude 3 shocks reaches as far as Kabul, according to the USGS map.

Tremors were also felt in the Indian capital of New Delhi and in Kashmir near the border with Pakistan, according to Reuters.

There have been no reports of damage and casualties so far.