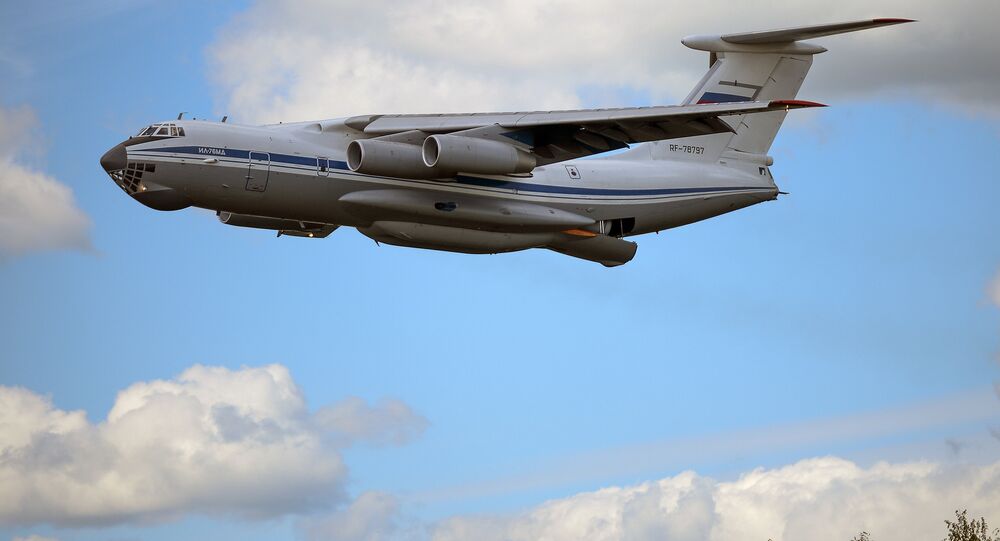 MOSCOW (Sputnik) – The Russian and Indonesian Defense Ministries are preparing a package of documents that would enable the two countries move to a new level of military-technical cooperation, the head of Russia’s General Staff said Thursday.

"We are focused on consistent developing of contacts with Indonesia — our long-standing partner in Southeast Asia… Regular contacts at the level of heads of our states and governments are taking place. The work on the drafts of bilateral documents, that would allow to fully cooperate in military and military-technical areas, is underway," Gen. Valery Gerasimov said at a meeting with his Indonesian counterpart Gatot Nurmantyo.

© Photo : Youtube/Canadian Aviation Films
Military Helicopter Crashes in Indonesia - Reports
The Indonesian authorities are seeking a comprehensive expansion of ties with Moscow while the Russian Defense Ministry stands for a regular exchange of opinions on issues of international security, counterterrorism and transnational crime as well as humanitarian operations, he stressed.

Gerasimov thanked the Indonesian military and political leadership for its willingness to send to Russia a high-level delegation to participate in this meeting and in the fifth Moscow Conference on International Security slated for late April. The Russian military official added that he would meet Nurmantyo in Moscow once again ahead of the Russia-ASEAN summit to be held in Sochi in May.