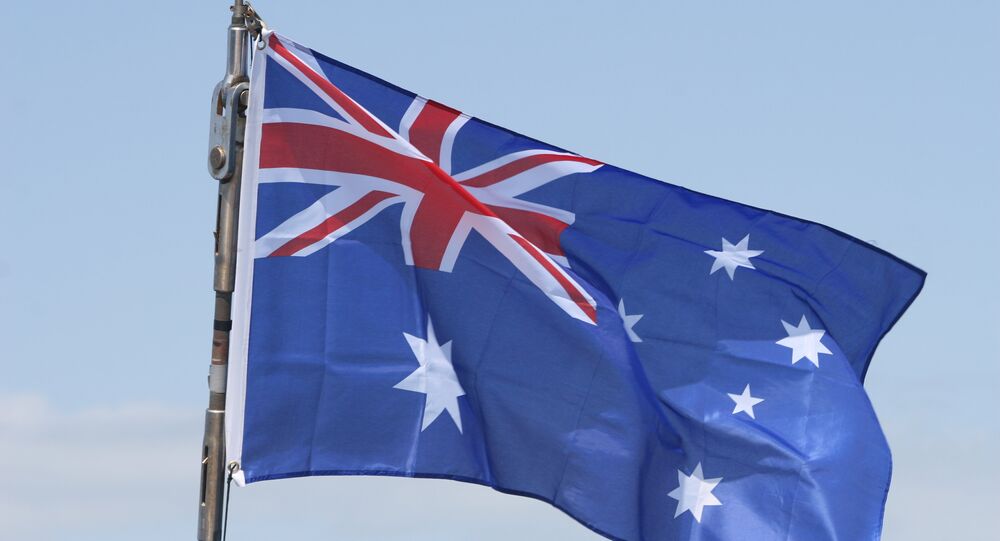 Former Australian Prime Minister Tony Abbott said Thursday that he may join the government of his succeessor Malcolm Turnbull.

MOSCOW (Sputnik) — Former Australian Prime Minister Tony Abbott said Thursday that he would not rule out joining the government of Malcolm Turnbull, who had ousted Abbott last fall.

© REUTERS / David Gray
Down Under 'Better Equipped Than EU at Dealing With Terror' - Australian PM
On September 14, Australia’s Liberal party voted in favor of Turnbull taking over the country’s post of prime minister by ousting Abbott, who had been the head of the government since September 18, 2013.

"Where my colleagues would like to help in a low-key way during the campaign I will, because I am absolutely committed to the election of the Turnbull government," Abbott said in the interview with 3AW radio station, answering a question about possible acceptance of a position in the government of his successor, if re-elected.

On January 29, Turnbull refused to comment possible return of Abbott to the government, adding that it was very important in government to "ensure that there is renewal."

Tony Abbott Shirtfronted By His Own Party