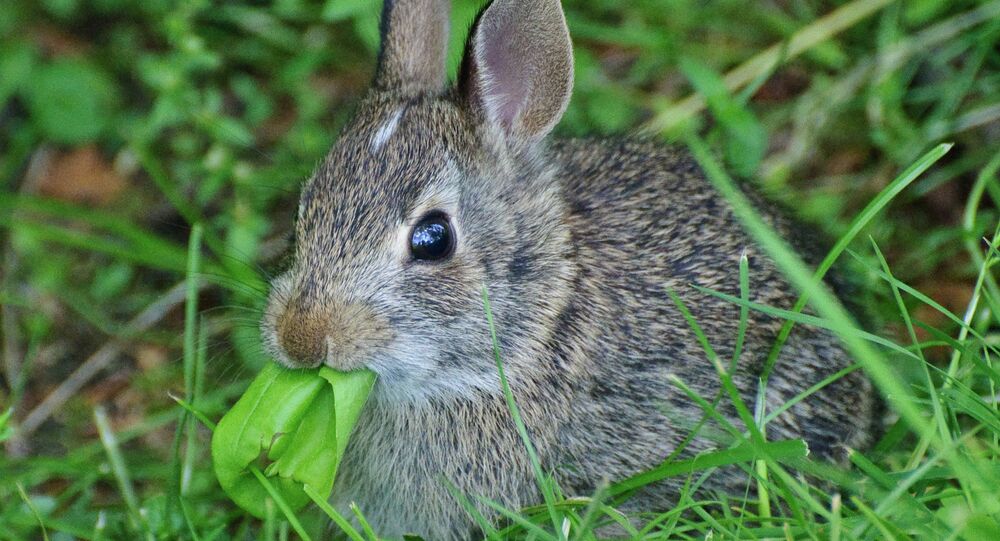 Over 10,000 rabbits were killed on Friday in New Zealand during an annual event known as “The Great Easter Bunny Hunt.”

© Flickr / Lawrence Wright
Idaho’s Ag-Gag Law Curbing Agricultural Investigations Struck Down
The amount of rabbits killed this year, the 25th year of the massive kill fest, was a whopping 8,439 higher than last year — but far from the record year of 23,000 dead cotton tails. Ferrets are also killed during the bunny hunt, and count towards the total.

Rabbits are not native to New Zealand and were brought by European settlers in the 1800’s, Global News reported. Facing few predators and having plush landscapes to feast on, the bunny population has boomed in the nation and reportedly caused damage to their ecosystem.

For this year’s slaughter, 328 hunters set out to kill as many rabbits and ferrets as possible in 24-hours. The hunters split into 27 teams of 12 hunters each, naming themselves things like Happy Hoppers, Hopper Stoppers and The Anti-pestos.

This year’s winning team, “Down South,” killed 899 bunnies. It was their second year in a row taking the win.

Activists reportedly show up and protest the kill fest each year, but organizers claim that they usually back down after they see the “devastation” that the animals cause.

“The bunnies cause massive land erosion on the farms around here, and hunting is the most effective and efficient way of controlling it,” Alexandra Lions Club president Eugene Ferreira told the Guardian.

“A lot of people think of bunnies as a nice, cute pets, but for farmers they are an absolute menace. And for people kicking up a fuss in Auckland or Wellington, it’s not till they get here and see how scarred the land has become that they understand why we do it. What we are doing is better than spraying poison which kills all wildlife.”