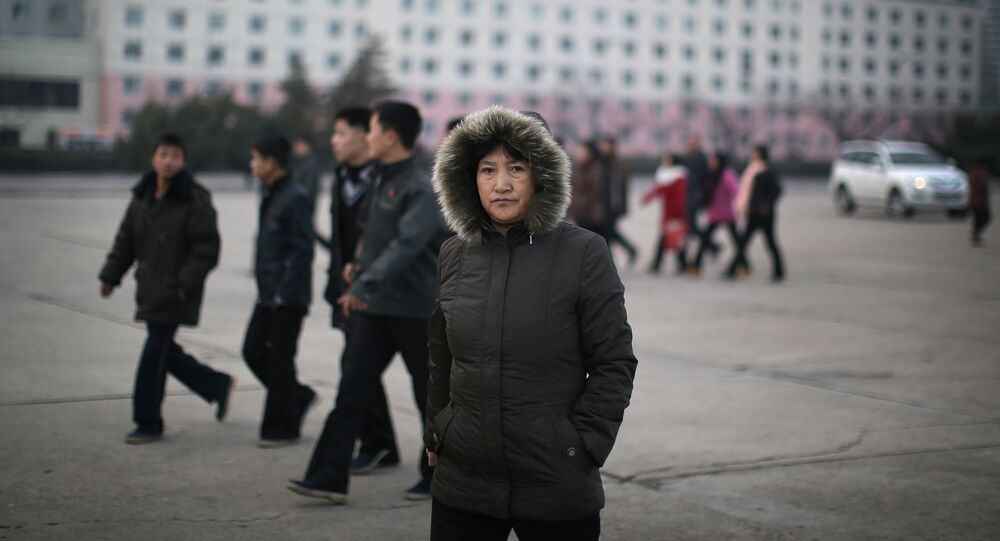 The first delivery of humanitarian aid has been made to North Korea since the imposition of sanctions against Pyongyang following it's fourth nuclear test, carried out in January, local media reported Friday.

TOKYO (Sputnik) — The Eugene Bell Foundation, which is helping the North combat tuberculosis, stated that despite the tensions on the Korean Peninsula, it managed to successfully deliver multi-drug-resistant tuberculosis medications and treatment supplies to North Korea, Yonhap news agency reported.

© AP Photo / KCNA via KNS
N Korea Ready to Nuke US 'Empire of Evil' at Slightest Sign of Aggression
The medications have been awaiting shipment to the North from South Korea since February, after Seoul imposed sanctions against Pyongyang, although pledging they would not affect humanitarian aid.

According to the private aid agency, some 1,500 people in North Korea require treatment for tuberculosis.

On March 2, the Security Council adopted the toughest sanctions imposed against North Korea in the past decade. The latest restrictions make all cargo going to and from the country subject to inspections and limit or prohibit the nation's export of coal, iron, gold, titanium and rare natural minerals.