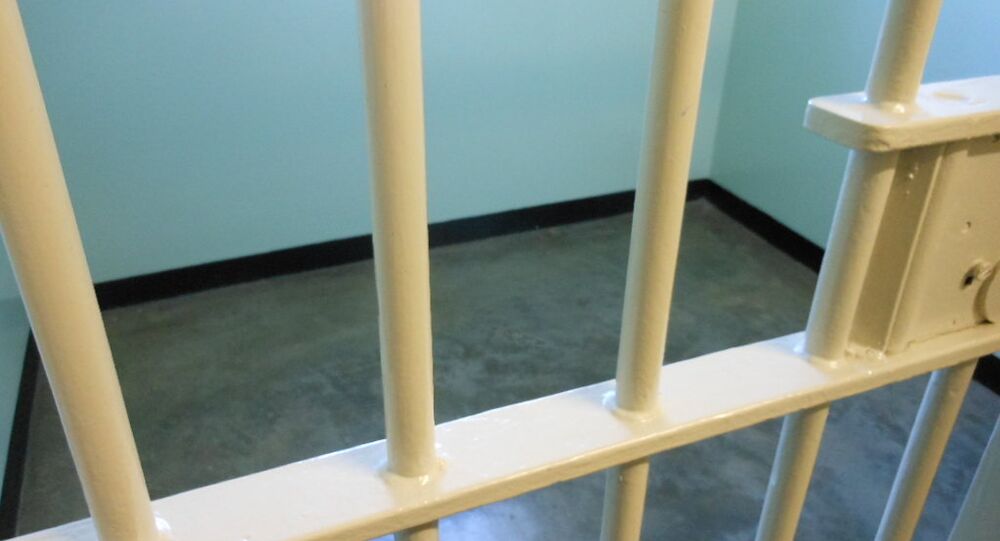 Nearly 40 years after the country instituted an anti-shackling law, the gruesome custom of torturing those who are mentally ill continues.

​Kriti Sharma, activist and researcher in the Disability Rights Division of UK-based Human Rights Watch (HRW) sat down with Radio Sputnik on Monday to discuss Indonesia’s custom of "shackling," bounding those who are mentally ill for long periods in confined spaces.

"There is very little awareness on mental healthcare in Indonesia," explained Sharma. "People still think that it is the result of a curse or being possessed. And when there is no alternative, and people cannot access mental-health care, people feel they have no choice but to shackle their relatives."

Often times, however, a mentally distressed family member is not placed in soft restraints in a medical or mental health facility, but rather they are kept in more egregious conditions. "They lock them in goat sheds or chicken coops or chain them in homes," she said.

The challenge that Indonesians face is not only a culture that accepts bondage based on a false precept that the mentally disturbed are possessed, but also lack of mental health facilities. "If you were born in Indonesia and you have a mental health condition, the chances are high that you will be shackled and locked up. In Indonesia there are only 40 mental hospitals for 17,000 islands and only one psychiatrist for every 300,000 or 400,000 people," she said.

© Photo : Konstantin Yaroshenko's lawyer
'Am I Not a Human?' Jailed Pilot Yaroshenko Exposes US Lies and Torture

Although widespread, the practice of shackling has been illegal in the country for almost forty years. "It was banned in Indonesia since 1977, but we still found examples of people who had been shackled for 15 years at a time because the stigma remains in the community and there is no access to mental-health care."

Sharma remains optimistic, despite the country’s disheartening continuance of the practice. "The policy commitment and the political will is actually very strong in Jakarta at the central level." The problem, she states, is at the ground level where "rhetoric is not being transferred into practice."

Sharma said HRW is "calling on the government to provide access to medication at community health centers." The organization has also developed a robust social media presence using the hashtag #breakthechains to increase awareness. Sharma argues that "in the short term the government must monitor institutions to effectuate a ban on shackling, but long-term there needs to be a shift to communities so people with mental illness can receive care close by."

The Indonesian government cannot wait to act on this issue, Sharma explained. "Being in shackles is not only degrading and inhumane, but it can have an impact on physical health, you can develop muscular dystrophy where you cannot walk again because you are in such a confined space, it is very traumatic because there is no contact with the outside world. People told me that it was like living in hell."

Sharma argues that while meetings with Indonesian officials have been promising, help is needed from the international community to stop the practice. "We are going to need donor countries like EU members and the US to provide these communities with the training and resources so nobody has to live in hell in Indonesia in the year 2016."

She also cites some positive cases in other countries in the fight against shackling, notably Ghana. "After the release of my report the government in Ghana did launch anti-shackling campaigns and the UN expert in torture visited Ghana and made recommendations very similar to us. It is possible to fix this."