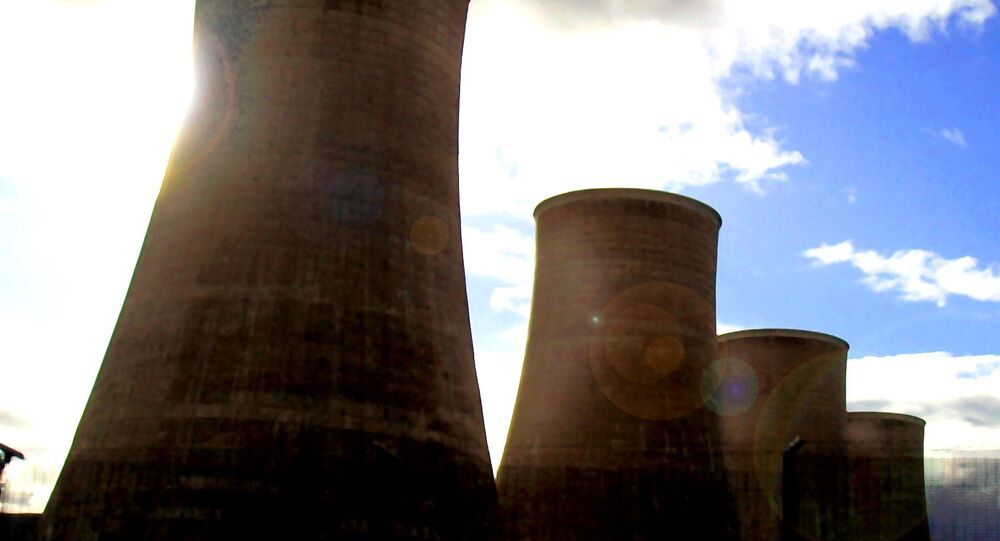 Chinese enginners have installed the main component of a reactor in the Shandong Province nuclear power plant that is expected to become the world’s first meltdown-free nuclear energy system.

The biggest, heaviest & most complicated pressure vessel for a #nuclear reactor is installed in E China Sunday pic.twitter.com/JdIYMOc0uw

© Flickr / Pierre J.
Japan to Ship Weapons-Grade Plutonium Back to US This Weekend
A reactor pressure vessel was fitted into the 200-megawatt Huaneng Shidao Bay nuclear power plant on Sunday, Xinhua News reported.

​The 25 meter-high cylinder weighing some 610 tons is a central element of a high-temperature gas-cooled reactor (HTGR), which is a part of a projected fourth-generation nuclear energy system. The HTGR, under the direction of engineers, will have the ability to safely shut down in emergency situations, preventing radioactive leaks.

He added that about 91 percent of the technology used in the construction is Chinese. The high-temperature, gas-cooled pebble-bed nuclear plant is a first facility of its kind that is being built on an industrial scale.

© REUTERS / Bobby Yip
China to Operate 110 Nuclear Reactors by 2030
China is the world’s primary energy consumer, according to the World Fact Book. To fill the rapidly growing demand, the country is pushing to build more nuclear plants.

A total of 30 nuclear power plants are operated in the country now and another 24 are currently under construction, Discovery News reported. By 2020, China aims to double the total capcity of its nuclear power units.

Huaneng Shidao Bay is expected to go operational in 2017.

US Air Force Suspends 14 at Nuclear Missile Base for Cocaine, Other Drugs